Free League Publishing’s Tomas Harenstam went on The Gaming Gang and shared a bit of news. He said that Tales from the Loop and the Alien RPG would be coming to Roll20, talked a bit about Twilight: 2000 and then the conversion moved onto The Lord of the Rings RPG.

Harenstam didn’t get into the detail of how or why Sophisticated Games left Cubicle 7 (or whether it was the other way around) but does reveal that the game’s designer Francesco Nepitello made the introduction.

(Conversation on this subject starts at around 30 minutes 54 seconds)

According to Free League’s CEO, they met Francesco and an Essen Games Fair and got on. It was felt that the Italian and the Swedish company shared a similar philosophy in game design.

Free League, who didn’t expect to be managing The One Ring, will be doing the art for the game. Francesco Nepitello will be making changes to the rules. The game will not use the Year Zero engine.

Cubicle 7 had planned on getting the second edition of The One Ring (which would get to use the phrase Lord of the Rings RPG in it’s title finally) this summer. Free League and Nepitello are, for obvious reasons, a bit behind that. Harenstam said next year, though, then added ‘early next year’. 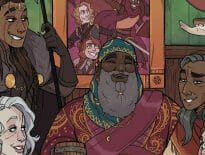 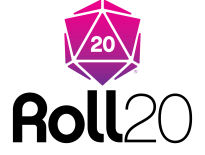