You are here: Home / Books / The World of Critical Role goes on pre-order

Amazon US is now taking pre-orders on the Critical Role book. To be specific; on the hardcover “The World of Critical Role: The History Behind the Epic Fantasy”.

The author is Liz Marsham, who has worked at both DC and Disney. She says she’d be a Warlock is dragged into a world of D&D.

Geek Native announced the book back in January (we have the cover now) when it appeared on the Penguin Random House website.

That introduction to book confirmed that The World of Critical Role would be an illustrated guide that would trace Matt Mercer and crew’s home game to the world-conquering series it became. There will be behind the scenes photographs and interviews with the likes of Ashley Johnson, Marisha Ray, Taliesin Jaffe, Travis Willingham, Sam Riegel, Laura Bailey, and Liam O’Brien.

Amazon says the book will be released on October 20. Sorry Critters, that’s still quite a wait!

Tempted? Know someone who will be? You can pre-order from here.

The World of Critical Role goes on pre-order 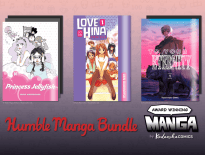 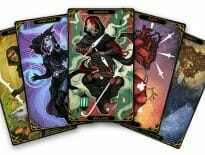