Taika Waititi will direct and co-write a new Star Wars movie. Oscar nominee Krystan Wilson-Cairns is the other half of that co-writing task.

Waititi has had lots of positive attention since Thor and directed the finale of season one of The Mandalorian. We weren’t necessarily expecting a Star Wars film, many people thought Disney would let the franchise rest and recover for a bit, but the fact that Waititi is at the helm of the new project is less of a surprise.

The same announcement also brings confirmation that Disney+ will be getting a new Star Wars series. The title is pending but Leslye Headland will write, produce and act as showrunner.

So, once again, there’s a lot of new Disney coming. There’s The Mandalorian second season, The Obi-Wan Kenobi series and one based on Cassian Andor before Rogue One. 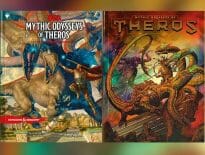 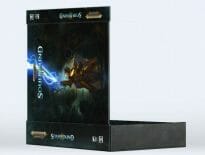