You are here: Home / TV / Anime / The God of High School anime trailer and cast announced

Part of the Crunchyroll Originals slate is “The God of High School”. This is another WEBTOON series, a comic created by Yongje Park in this case.

In the show, a high schooler and friends borrow on the power of gods to compete in an epic tournament.

The series directed by Sunghoo Park (Garo – Vanishing Line) is due out exclusively on Crunchyroll in July.

Tatsumaru Tachibana will voice Jin Mori, a 16-year-old taekwondo champion who decides to enter the God of High School tournament after suffering his first defeat.

Kentarō Kumagai voices Han Daewi, who joins the dangerous tournament in the hope of saving a friend.

Also, Ayaka Ohashi provides the voice Yoo Mira, who pretends to be a weak high school student but is actually the 25th Master of the Moon Light Sword Style.

The God of High School anime trailer and cast announced 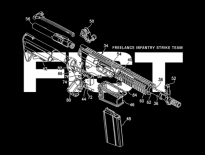 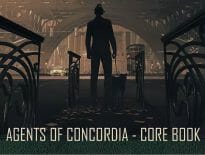