You are here: Home / TV / Anime / All of Us Are Dead: Netflix picks up zombie anime

Crunchyroll are leaning heavily on Tower of God an anime they made happen and based off a smash hit Korean webtoon.

Netflix won’t be outdone. The streaming giant has today announced they’ve appointed director Lee JQ, JTBC Studios and Film Monster to adapt the Korean webtoon Now at Our School into an anime.

The anime, which will be called All of Us Are Dead, follows a group of high school students who are trapped at school while a zombie virus spreads.

The webtoon has had some international success already, Netflix is quick to point out that the series has gone down well in Indonesia, Thailand and Taiwan. The platform also reminds us that they had success in adapting Kingdom.

As you would expect, All of Us Are Dead will premiere worldwide only on Netflix.

All of Us Are Dead: Netflix picks up zombie anime 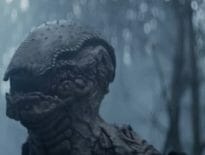 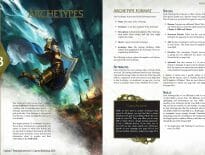