You are here: Home / Games / Tabletop & RPGs / World of Tanks gets a miniatures game from Gale Force 9

World of Tanks is a huge free to play computer game available on most devices. I can’t find any recent figures, but back in 2017, they had 1.1 million players at once on one server. There are an estimated 140 million accounts.

Now they’re getting a miniatures game too and Gale Force 9 has the license.

Those miniature tanks are going to be popular and arrive assembled, painted and ready for battle.

The starter set (a choice of name which implies more sets to come) includes four of those tanks, six custom dice, tank cards, terrain and tokens as well as crew, equipment and damage cards.

If you play World of Tanks online, then there’s extra good news as each World of Tanks: Miniatures Game product will come with codes to unlock bonuses in the computer game.

World of Tanks gets a miniatures game from Gale Force 9 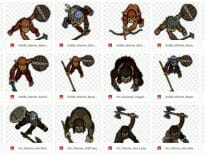 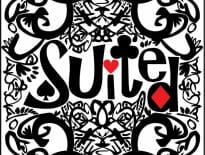