I’ve not played Blood Bowl in an age, but I’ve still long been tempted by having an undead team for a tournament. Yeah, I know, they’re terrible to begin with but just get better and better.

At least, that was the case, but back when I played Blood Bowl you’d save up your points for a Mummy star player, and there’s no hint of a Mummy in this Kickstarter project from Vortice Miniatures.

Of course, this project is entirely original and separate from Blood Bowl, the miniatures for a different football game and that’s why there’s no Mummy. Not because I’m out of touch. No. You can follow the details here.

There’s very little messing around. If you want an undead fantasy football team then back with €65 to get 4 guardians (blockers?), 2 Blitz-ras, 2 Throw-ras and 5 normal playing Skeletons.

At the time of writing, hardly anyone has done that. The goal for the campaign was €6,000 and Vortice Miniatures has raised over €32,000. 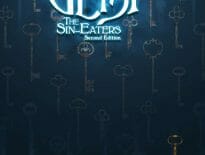 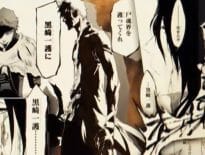