Back in the day, Paizo Publishing used to run a big competition called RPG Superstar.

It was a hard competition to win, and it took a lot of effort from Paizo. Thousands of people submitted adventure ideas, complete with new monsters and all the cool things that publishers would want to adopt for their setting.

The competition was held over a serious of rounds and moderated by some heavyweight judges. At the end of the process, a champion was named, and their hard work became an official Paizo product. Cash prizes were handed out too, at various levels.

I totally get why Paizo stopped doing it – lots of effort, despite lots of community interest.

Now, Roll for Combat has acquired the brand and will be running a new RPG Superstar 2020.

The head judge on the new RPG Superstar 2020, though, is Owen K.C. Stephens.

Stephens worked for Wizards of the Coast in 2000 for the Star Wars RPG. Later on, he was a developer for both Paizo Publishing and Green Ronin.

Over at EN World, Morrus noticed how Roll For Combat might be hoping to make money they’ll be in RPG Superstar back. He explains;

Note that there is a clause which says “All monsters submitted to the RPG Superstar™ contest will be owned by Skyscraper Studios, Inc.” — that does include the non-winning entries, too. 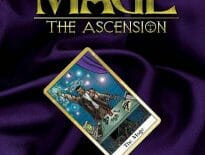 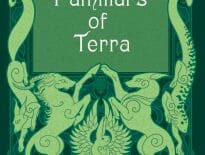