You are here: Home / Games / Tabletop & RPGs / Hasbro on plan to double the money they make from Wizards of the Coast

Hasbro had their earnings call last night and revealed February the 21st will be a big day for Dungeons & Dragons and Magic: The Gathering.

The toy-maker described 2019 as a pivotal year, becoming a more modern company, agile and digitally driven.

Magic: The Gathering’s revenues grew by more than 30%, and Dungeons & Dragons’ revenue grew again for the sixth year in a row. In response, Hasbro has been developing new digital games for both, which have higher profit margins, and the 2020 plans for both games will be announced on the 21st.

It’s not all rosy, though, there’s not much left of Toys “R” Us to help Hasbro with point of sales, and in some regions PoS sales are down.

Despite the games category growing by 6% for the year and higher revenues from D&D, there were overall declines in the Hasbro Gaming Portfolio.

Hasbro has also been spending money on Magic: The Gathering and D&D digital which has resulted in a decline in adjusted operating profit. 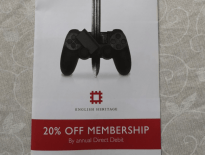 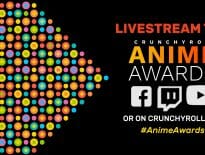