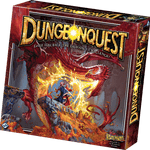 Gaming behemoth Fantasy Flight Games have announced their re-imagined version of the famous board game; DungeonQuest.

The original DungeonQuest is Swedish. It was published back in 1985 under the name “Drakborgen” or Dragon Fortress. By 1987 it had been picked up by Games Workshop, translated and known as DungeonQuest.

When Fantasy Flight Games picked up the license (and Drakborgen is still published and maintained by Alga) they moved the setting to Runebound‘s Terrinoth.

The re-imagined DungeonQuest is suitable for 1-4 players. Each controls a brave hero exploring the dangerous Dragonfire Dungeon. The riches of the Dragon Lord Kalladra are there for anyone who survives. 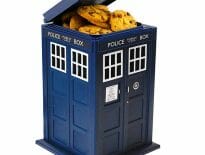