You are here: Home / Movies / Bruce, the hyena: Birds of Prey gets a second trailer

The second trailer for Warner’s Birds of Prey is equal parts high-octane and over the top.

Harley splits with the Joker and, as a result, no longer has his protection. Black Mask (who only sometimes wears the Mask) goes after her as a result.

As it happens, Black Canary, Huntress, Renee Montoya and Cassandra Cain are all also on Black Mask’s hit list. So, rather than let him pick them off one by one, they team up to go after him.

They also name a hyena Bruce.

Birds of Prey: And the Fantabulous Emancipation of One Harley Quinn is due out in France and Indonesia first, on the 5th of February, much of Europe on the 6th and the rest of the world on the 7th.

Except for Japan. You have to wait until March, Japan.

Bruce, the hyena: Birds of Prey gets a second trailer 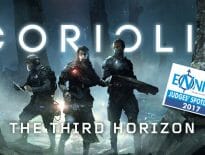 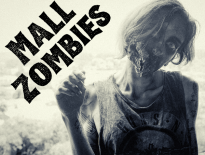