Geek Native got involved with CAPERS during the 2019 Superhero Week. There was a Roll20 giveaway for tokens, interviews, discounts and an intro to the 1920s era superhero game.

Now Craig Campbell and Nerd Burger Games have taken the tried and tested game to Kickstarter to fund a hardcover edition. After a day, they have $3,000 pledged of an $8,000 goal. You can join in at the campaign page.

The timing is interesting on this one. The project begins right after the Kickstarter, if it’s successful, as the book is finished.

If you’re just discovering the game and would be content with the PDFs, then the $12 pledge is for you.

The hardcover becomes available at $40 with shipping (extra) available to anywhere in the world. That’s likely to be $10 for the US and $16 for everywhere else. 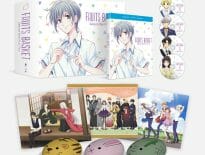 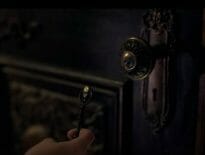