Modiphius has the license to an impressive collection of games; including Elder Scrolls and Fallout. It’s Bethesda’s sci-fi computer roleplaying game in the limelight today as Modiphius is now collecting names to join the beta test.

They’re crystal clear; the sign-up process will close on the 13th, signing-up does not mean you get into the beta and you will have to put your name to an NDA (non-disclosure agreement). That means you won’t be able to talk about the game.

You might already think Modiphius has a Fallout RPG. You’d be right. Last year they announced two!.

The first is an expansion for Fallout: Wasteland Warfare which, if you’re looking for an RPG, is hard to find. This game is the latter; the standalone game that uses Modiphius’ 2d20 system. 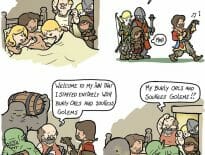 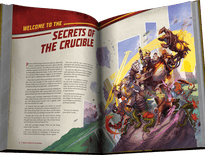