You are here: Home / Geek Stuff / Cool Tech / 20 miles of fibre optics to re-create Tree of Souls in London 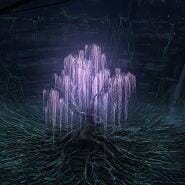 The Na’vi’s Tree of Souls is coming to London. It’ll be recreated in Hyde Park for just one weekend to help launch the DVD sales of Avatar.

The Hyde Park Tree of Souls will use 20 miles of fibre optic cable, change colour, give off a glow and use sensors to react to people.

Turns out that the Speakers Corner attraction is also a Tree of iSouls as fans will be able to plug in their iPods (or phones) to upload messages to an screen built into the tree (I’m pretty sure that Na’vi tree didn’t do that).

Actor Stephen Lang, who plays Colonel Miles Quaritch in Avatar, will be there to “open the tree” and take part in a signing session at HMV Oxford Street.

They’ll be waiting until it’s dark until they unveil the tree – so be there for 8pm, Saturday 24th of April, if you want to see it and Stephen Lang. 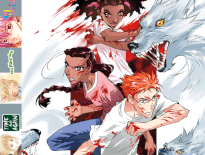