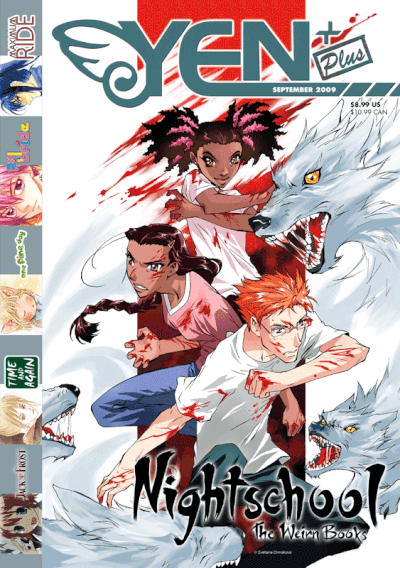 The end has come for Yen Press‘ magazine Yen Plus. Well; one end, a type of end anyway as the publisher is (wisely, perhaps) putting a stop to the print magazine in favour of an online only model.

Yen Plus is two years old and has had some success. It was the vehicle by which Yen Press introduced the manga version of James Patterson‘s Maximum Ride, the ever popular Black Butler, Pig Bride and Nightschool.

The print edition of July 2010 is the last but the magazine will live on in an online format after that. We’re yet to hear whether they’ll be stepping up to the mark and doing something sexy with an iPad optimised version or something like that.

This announcement shouldn’t surprise anyone. Print, especially magazines, are having a very rough ride now. There’s simply very little joy in waiting for news to get old, to be printed and sent to you. Even if Yen Press have some sexy news of their own (like their Gossip Girl franchise) then they’ll want to bang that drum online, in their space, or loose their own scoop to the fan sites.

Here’s wishing the online version of Yen Plus all the best. If you’ve signed up for copies of the print magazine beyond July then you’ll get a refund. 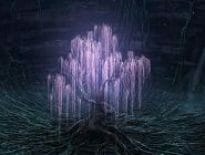 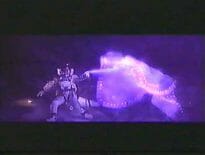