You are here: Home / Games / Tabletop & RPGs / Over 200 minis for your tabletop skirmishes

Geek Tank Games have teamed up with Printable Heroes to Kickstart an extensive, 200 or so, collection of robust paper miniatures for your tabletop RPG battle maps. They’re also working on unique bases that allow you to pop those paper minis in and have them stand up.

This is one of those Kickstarters where more and more people join in the higher the tier is. Why? People want complete sets, and there are loads to buy here.

The tiers, though, are just for the paper minis. The unique bases and smart holding sheets seem to be reserved for add-ons later on.

Geek Tank Games are protecting themselves, and us, with this approach. They’re not promising any prices for those bases. However, it also means we have no idea how much those bases will cost. If they’re expensive, then the paper minis become less economically attractive.

Let’s look at costs. At the time of blogging, two backers have promised $600 for loads of sets.

Delivery date? No promises. Hopefully, within 4 to 5 months of the campaign ending.

Over 200 minis for your tabletop skirmishes 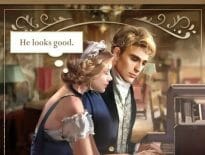 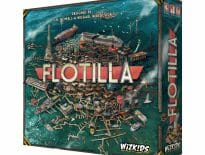