West End Games (known as WEG to many of us) was started in 1974 Daniel Scott Palter. It’s had a number of big name franchises in it’s lifetime:

It’s the company that brought us Torg, Paranoia and Junta among others.

Despite some amazing highs the company hit a dreadful low in 1998 and went bankrupt. THis bankrupcy, as you would expect, shock up so many license deals and cast a shadow over the name.

However, come 2004 the company was bought by Eric Gibson. It was under Gibson’s leadership that WEG pushed on with the generic D6 System.

Lots of clever gamers like the D6 system. That wasn’t enough to save the company. Not enough people bought it – and some fans were caught out by the irregular update schedule.

Now, over at Wild Die we have the news we’ve all been expecting – West End Games will close. Assets will be sold off.

Septimus: The rights to Septimus will be returned to Bill Coffin, who designed the role playing game to do whatever he wishes with it.

D6 System: The D6 system will continue to be open and will be owned by the public to do with whatever they want with it.

Torg: Torg is in the process of being sold and hopefully the new owner will put out a new version (with the original system or a new system that will be determined by the new owner.

The rest of the properties: They will be sold off where they can 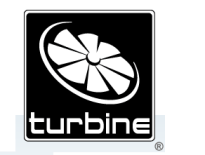 PC Lord of the Rings and D&D Online owner bought… 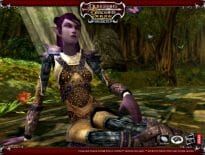