The plan was to recruit a professional DM and run an adult RPG on a streaming station. Not surprisingly, it’s now far more evident that Kiiroo is less a media company and more of a sex toy company.

Their cunning plan was a success. They gained media coverage, made geeks aware of their brand and even produced a pilot show that was successful enough to pave the way for the official campaign.

You can see all beta tests of Thanatos on YouTube. The show is appropriate for YouTube. The full show is unlikely to be.

It’s worth noting that first of the beta test was filmed on a day the studio hit 90 degrees Fahrenheit. You can tell.

The show will now get its own set at KiirooTV, and four comedians will go on to make eight more episodes. 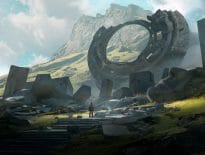 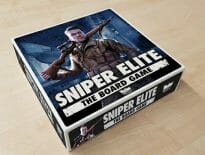