You are here: Home / TV / Michael Moorcock’s The Elric Saga optioned for TV

Michael Moorcock’s The Elric Saga, books like Elric Stormbringer and Elric of Melnibone has had its TV rights acquired by New Republic Pictures.

Typically, this is an early step in there being an Elric Saga TV series but it absolutely does not mean there’s one definitely happening.

Elric is an albino king, a demonologist and ruler of a violent nation full of wild passion and plots against him. The series of novels, which eventually become known as the Elric Saga, is about this dangerous warrior coming to terms with his own humanity or what’s left of it.

It’s easy to see why the early speculation is that the pitch will be for Elric to replace Game of Thrones as an adult and epic fantasy. 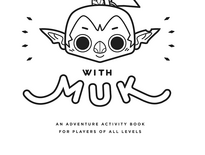 Tabletop & RPGs Wizards of the Coast’s Adventure with Muk do… 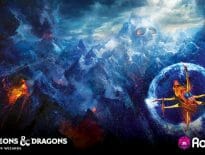