It’s a hugely popular game (9.5/10 at IGN and 96 on Metacritic), and it seems that players are still making discoveries playing it.

Pac-man was spotted on a shelf in Endon’s house in Markarath and shared to Reddit by ChainsForAlice.

Pac-man’s egg? Probably slaughterfish egg. The image has delighted gamers, and the Reddit thread is, at the time of writing, approaching 80,000 upvotes.

On its 8th birthday, it seems Skyrim is still going strong. Oh, and easter eggs are pretty cool.

This is a so old and well known easteregg, the cheese has already rotten away. 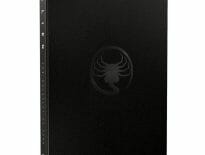 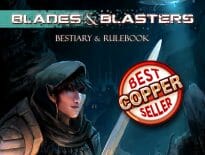