The Orr Group, the company behind Roll20, have just released their latest set of stats and they show that just over half of all users play D&D.

Call of Cthulhu is partly responsible for the difference. 18.28% of campaigns played CoC (any edition) compared to 9.48% the quarter before. That’s nearly double.

Homebrew games and those who don’t fit Orr’s system are in third place with 13.92% of all campaigns, Pathfinder 1e in fourth is 5.72% and Warhammer next with 1.41%.

Savage Worlds is way down in 15th position with just 0.42% of campaigns played. This puts Roll20 in a different position from its main competitor, Fantasy Grounds, where Savage Worlds was a top 5 contender every month, usually in the third position. 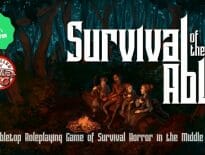 Tabletop & RPGs Can you survive the medieval zombie apocalypse as … 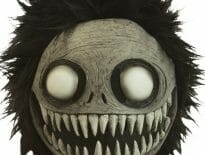