Artists like Portal Comic / Hernan Cebrera and Elsa Chan are treating us to some visually stunning “What if” scenarios.

What if Sam Fisher, from Splinter Cell, was a woman?

What if Hellboy was Hellgirl?

Shall we find out? 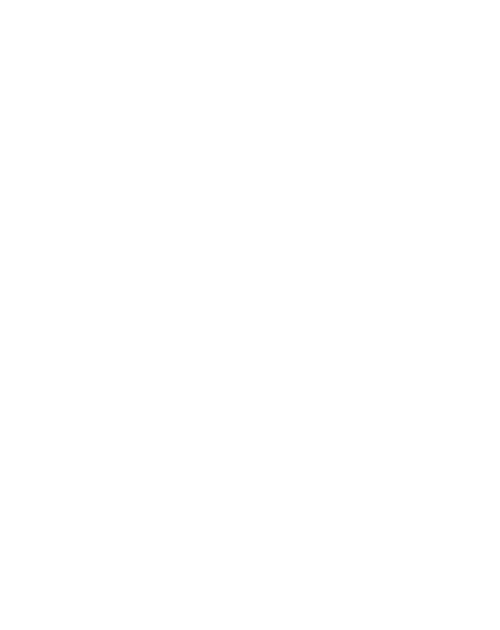 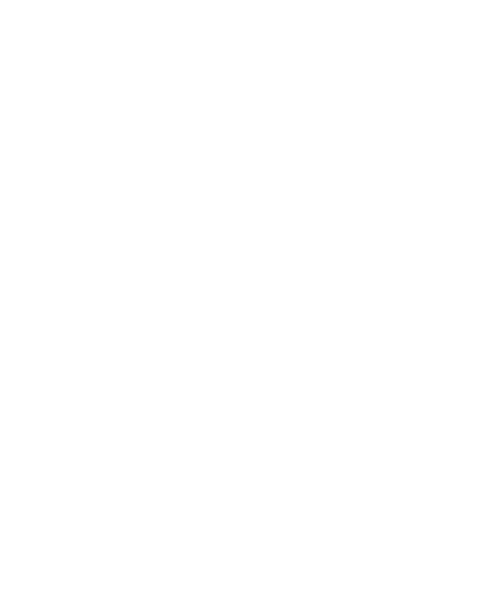 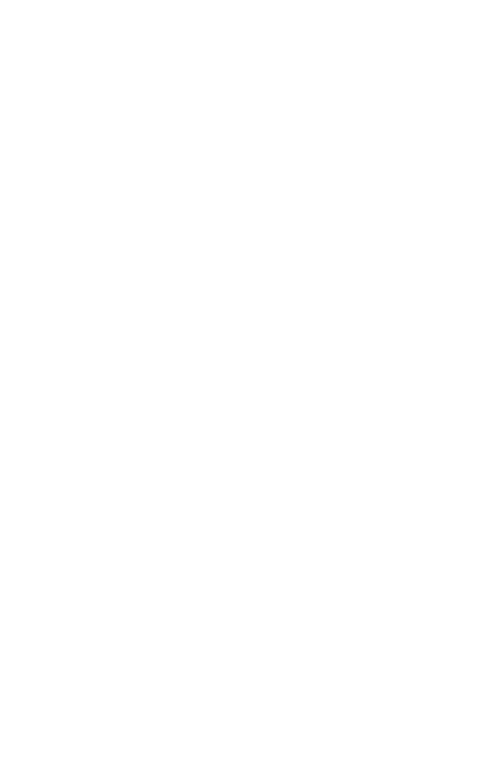 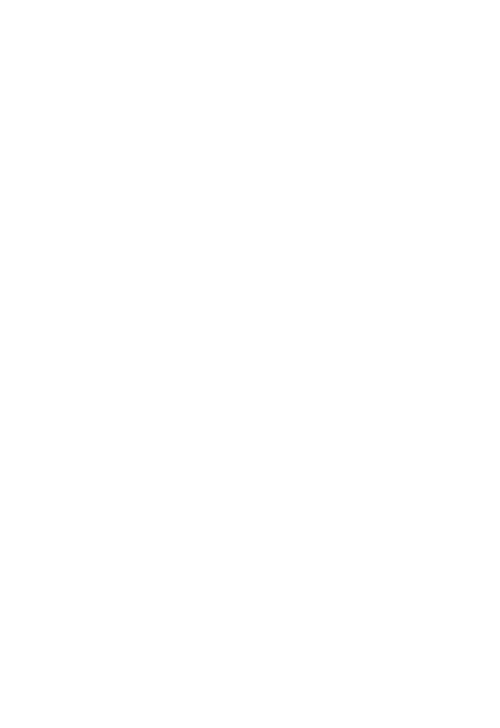 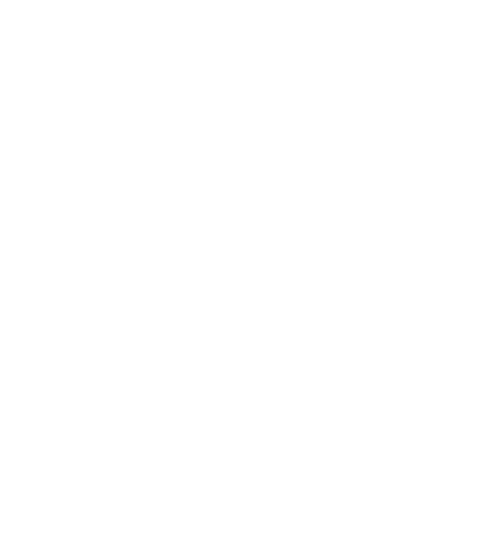 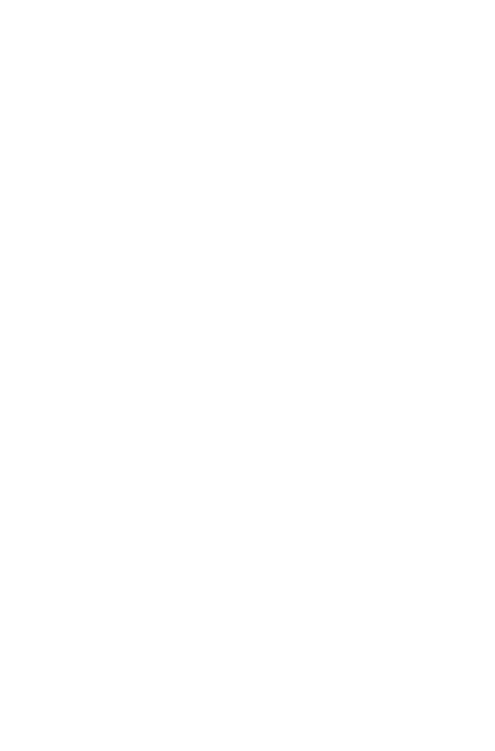 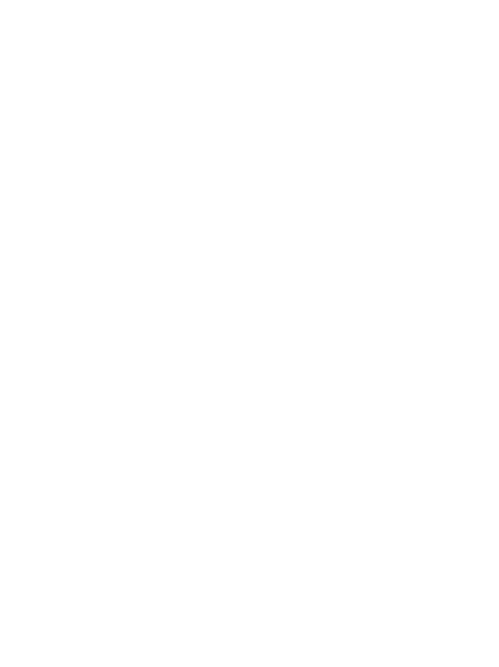 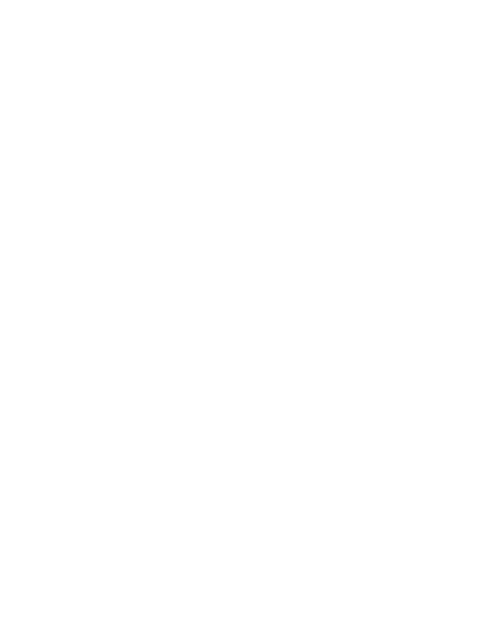 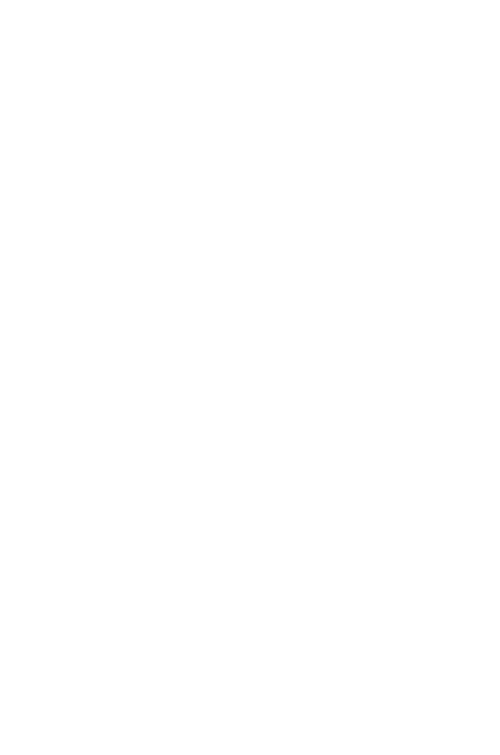 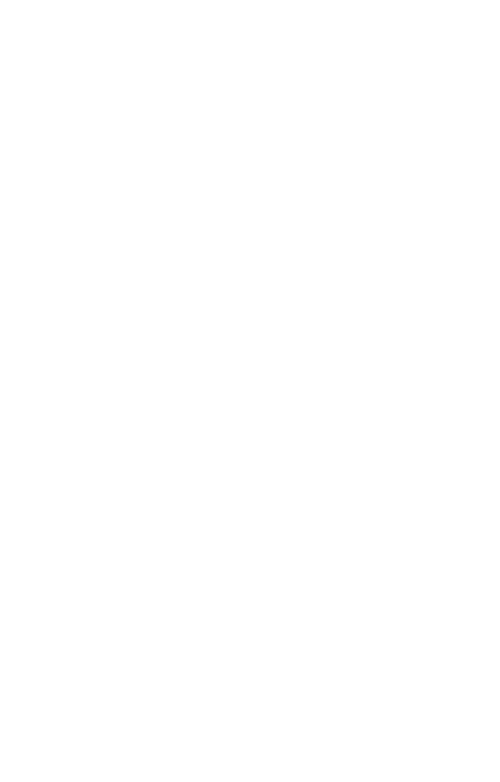 (Via The Swedish Bed which should be in your RSS reader by now.)