Marc Spector has multiple personalities and doesn’t always do what goodie-two-shoes would do.

In the comics, all four personalities are aspects of a man brought back from the dead by the Egyptian lunar-god of Vengeance, Khonshu, to act as his avatar.

Jennifer Walters is, in the comics right now, the main Hulk. She’s strong and funny despite the Gamma radiation that’s turned her green.

Marvel haven’t shared launch dates or many details at all about these shows.

We do, though, have some international launch dates for Disney+. Canada and the Netherlands will get the streaming platform on November 12th, that’s the same as the US.

Australia and New Zealand are next in line for November 19th.

There’s no date for Disney+ coming to the UK yet. Disney had said that it wanted the platform to be in all major markets within the first two years of release. If post-Brexit UK remains a significant market, then we should see these shows by 2021. 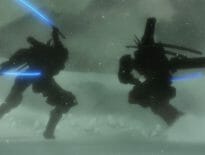 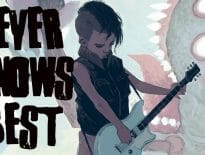