Gore-fest directors Naoyuki Tomomatsu and Yoshihiro Tomomatsu are behind the live action anime-style Vampire Girl vs Frankenstein Girl that FUNimation acquired the rights to today.

The film premiered last year at the NY Asian Film Festival and won the Audience Award. It has since travelled all the way to the Toronto After Dark Film Fetival and the Hong Kong International Film Festival.

Under FUNimation’s stewardship the live action will begin screening at the Mayfair Theatre in Ottawa, Canada, tonight and will progress on to The Nashville Independent Film Festival.

Vampire Girl vs Frankenstein Girl will be released as a DVD and Blu-ray in October of this year. I assume they mean region 1. We region 2 folk will have to wait.

The next thing he knows he’s been infected with immortality but his girlfriend, Keiko, is jealous as hell. Jealous enough to battle vampire Monami – only fall to her death.

As it happens Keiko’s rather is a crazy scientist who reanimates his daughter as some sort of Frankenstein’s monster girl. 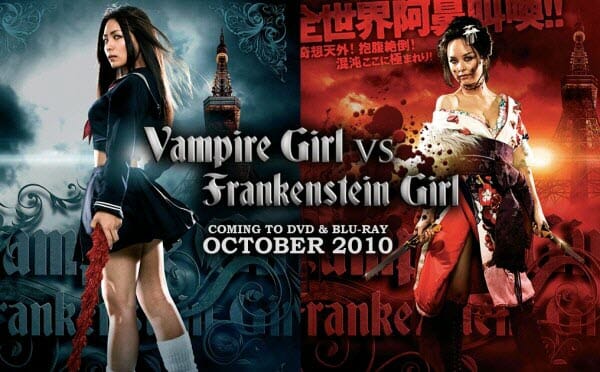 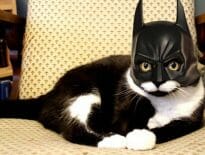