Success with Final Fantasy and Science Ninja Team Gatchaman has made Yoshitaka Amano famous. It’s no surprise that fans sat up and took notice when it was announced he would be directing his first ever anime film.

The film is the story of samurai Zan, taken to a world in the future in an alternative dimension to battle evil.

In fact, Amano is doing more than directing the film – which will be in 3D. He has established his own production studio for the project. He is directing the anime, has produced the original draft art and conceived the first version of the story.

Zan will not be the last of Yoshitaka Amano’s anime feature films. His production studio, Studio Deva Loka (which translates to ‘the place where gods assemble’) is expected to announce further projects. 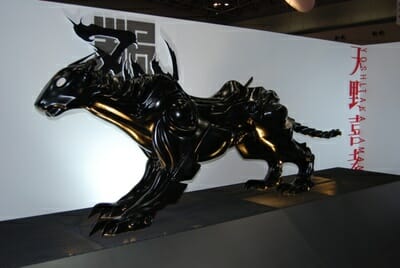 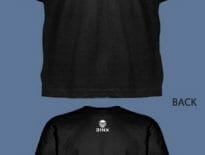 Geek Stuff Jinx hops the pond; geek fashion steps up in the U… 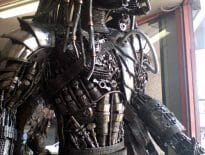