Gods & Monsters is a new franchise from Ubisoft. It’s an action-adventure that’ll be available for the PlayStation 4, Xbox One, PC and Nintendo Switch on the 25th February 2020. It’s also going to be available on Stadia.

The art of the game looks different. It’s not the cinematic photo-real style we saw in many E3 presentations, nor is it merely cartoonish. It manages to find an interesting half-way point with stylised imagery with characters that have anime eyes and landscapes that feel like paintings.

In the game, you play as the forgotten hero Fenyx. Your quest is to restore power to the Greek gods after it was stolen by a deadly creature known as Typhon.

Typhon isn’t the only monster you’ll have to deal with, classic Greek encounters like Gorgons, Harpies and Cyclopes lay in wait for you.

Are you looking forward to this one… oh, and does it feel a little Zelda-esq to you? 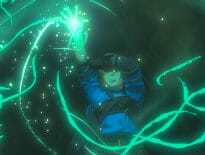 Console A sneak peek at Nintendo’s Breath of the Wil… 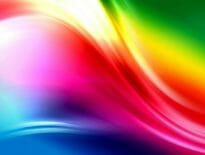