You are here: Home / Games / PC / Your character is a shark in the Maneater RPG

Independent developer Tripwire Interactive first announced their ‘ShaRkPG’, Maneater, last year. This year we have got a bit more to see.

You start the game as a baby bull shark, and if you play your fins right, you’ll progress to the status of a legendary beast. This means going up against Scaly Pete.

Pete is the fisherman star of the reality TV show ‘Shark Hunters vs Maneaters” and has an Ahab like obsession for getting revenge against all sharks.

This is an open world (open water?) RPG and players will be able to swim in the oceans, through swamps and even into rivers. It’ll be dangerous, but the PC shark can evolve as it feeds.

The game will make its debut at Epic Games and then go PC wide a year later.

Your character is a shark in the Maneater RPG 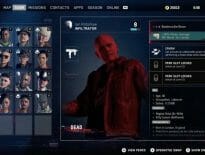 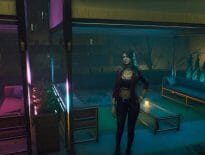