You are here: Home / Games / Tabletop & RPGs / Back after 13 years: Cleopatra and the Society of Architects

The original Cleopatra and the Society of Architects was released back in 2006 by Days of Wonder. Over at Board Game Geek, it’s had over 6 thousand ratings and scored 6.8 from the votes. Now the designers Bruno Cathala and Ludovic Maublanc are back a new design for the 3d game. You can follow the campaign’s progress on Kickstarter.

The campaign is going well. At the time of writing, there are 20 days left on the clock and nearly $127,000 has been raised. The target price is $45,000. There are stretch goals which add to the game and upgrade the quality.

Back after 13 years: Cleopatra and the Society of Architects 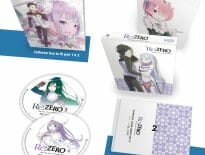 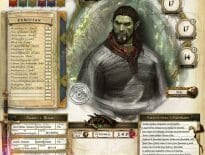