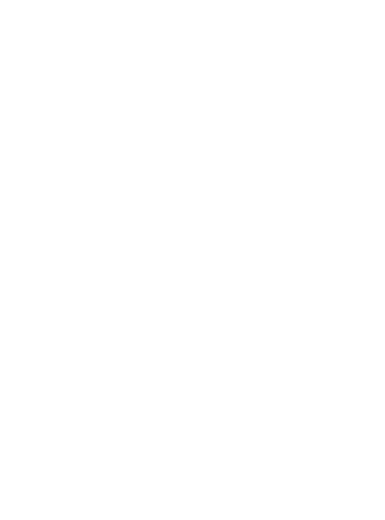 Jim Butcher‘s The Dresden Files enjoyed a TV series in the States back in 2007. It’s going to get an RPG too and publishers Evil Hat are now openning the pre-order.

There’s a list of talent working on this game. In fact, The Dresden Files RPG site lists Jim Butcher, himself, as one of the people working on the setting. He’s working alongside Chad Underkoffler (Unknown Armies, GURPS), Kenneth Hite (Trail of Cthulhu) and Geneviere Cogman (BESM, Vampire, Exalted).

There’s a seperate group of people working on the system. I prefer games that have a system which reinforces the setting (for example; a dark and dangerous setting should have a deadly system) but there’s no reason to suspect The Dresden Files RPG team won’t be able to achieve a similar synergy. The system team includes Leonard Balsera (lead developer on Spirit of the Century), Clark Valentine and Evil Hat Production’s Fred Hicks and Rob Donoghue.