Revealed today at the London Toy Fair is a new range of Warhammer 40K Funko! Pops.

Games Workshop gave us this teaser.

Artist Sarah Kaiser worked on the project. She said;

When the licensing team approached me to ask for a bunch of tiny Space Marines, I said “Don’t we do that already?” and they were like, “Yeah, like those, but slightly bigger, and cuter”.

You can read the rest of the interview with Kaiser and check out some lovely design specs which can’t be shared here without risking the wrath of GW’s Nurgle lawyers at the launch blog post. 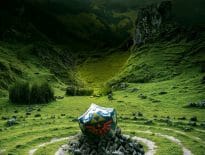 Tabletop & RPGs Free to Download: This tabletop RPG is based on Ze… 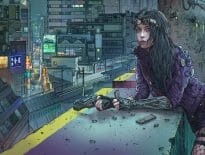