We had the heads up that a Torg: The Nile Empire was coming to Kickstarter at the start of the month.

It looks like it was a Torg book many people have been waiting for or are happy to get behind as with 25 days still to go (at the time of writing) we’re at x4 funding. You can check out the details on the Campaign page.

The first pledge is quite a high one. It takes US$40 to get the digital stretch goals, the sourcebook in PDF, The Fires of Ra in PDF and The Nile Empire Green and Archetypes in PDF. Want print? Step up to $50, and you’ll get the main sourcebook in print and PDF while the rest come in PDFs.

In Torg, players are caught up in the Possibility Wars. This is the struggle in which high Lords try and harness the possibility energy of various worlds.

The Nile Empire, a world from the original Torg, is one such world. The pulp action game, one filled with lots of possible sub-genres, has High Lord Mobius as the opponent and the PCs as Storm Knights. 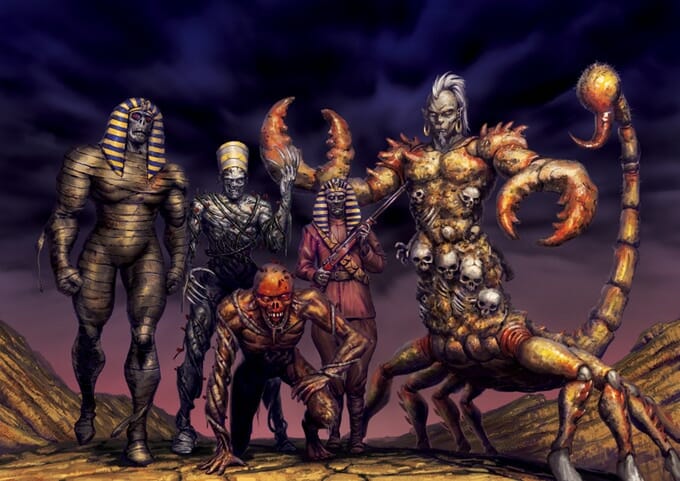 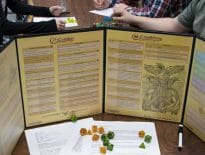 Tabletop & RPGs Is this the best GM screen on Amazon? 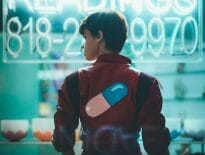