The folks at Gizmodo sum this up with a “Someone Had to Do It” title – and they’re probably right. It’s also their scoop as the designer contacted them.

Yup. An iPad/iPhone application designer has created a clever skin for a bunch of social networks that looks like a Star Trek PADD. It screams Trek in its design at you. It oozes Trek.

Here’s the thing; it could even be useful. Imagine that! 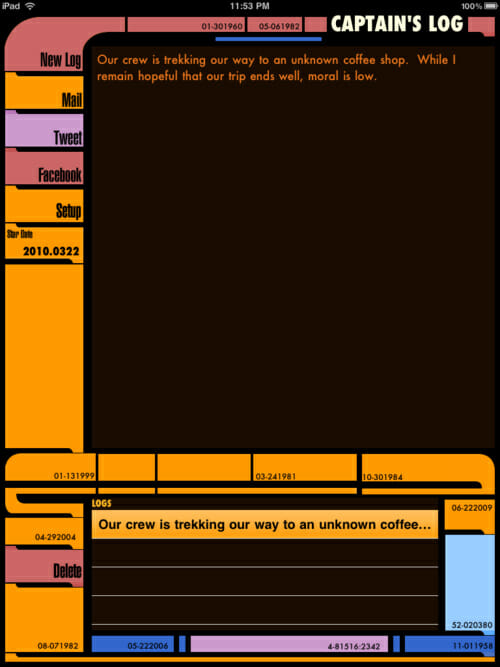 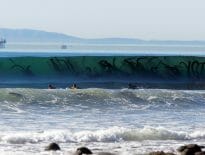 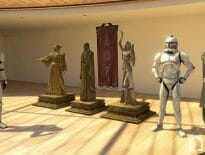