I suppose this is no surprise.

The Otaku Box (NSFW) works on the Loot Crate model. You subscribe, pay a flat fee and every month you’ll receive a gift box containing goodies with a retail price of more than that value.

There’s a character called ‘Liz’ who is supposed to be the founder (and maaaaybe that’s true) but the commercial promise is a t-shirt, wall art, buttons, stickers and between two and four extra items in each box. You also get the chance to vote for which anime titles interest you most.

Again, not safe for work, but you can see what’s been voted for this month and it’s Highschool DxD, Shokugeki no Soma and Overlord. This voting process replaces the usual themes Loot Crate clones go for.

Explore further at your own risk.

Well being a collector will be fun i guess. 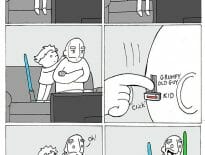 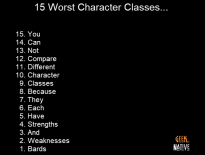