You are here: Home / Games / Tabletop & RPGs / Era: The Chosen – An RPG of horror across three time periods

Geek Native has covered Shades of Vengeance Era Kickstarters before and the latest looks to stick closely to the design principles of the previous. Era: The Chosen is a horror RPG in which PCs are from human clans fighting to save the world from The Anonassi.

The project has funded already. At the time of writing, there are 27 days left on the clock, and 141% of the goal already pledged from over 60 backers. We’re into stretch goal territory. You can follow the progress on the campaign page.

It only costs a pledge of US$5 to get the Era: The Chosen’s Player’s Guide in PDF form. That’s pretty useful if you’re planning to GM a game want a bunch of Player’s Guides to email your players in advance.

Step up to $15, and you’ll get the core rulebook in digital form and $45 for a paperback copy. There are plenty of tiers, including signed hardback editions.

The Era system uses d10s. I might be showing my age here it reminds me a lot of old Vampire/World of Darkness systems. Players have a bunch of d10s to roll to beat a Success Threshold. The more dice that do, the more successes the player has scored. If there are more 1s thrown than successes, then it’s a fumble.

The monsters of Era: The Chosen

I suspect the Kickstarter for Era: The Chosen says very little about the monsters to protect the mystery for players. From the art, though, we’re looking at a cross between Resi Evil and Cthulhu; with monstrous and strangely shaped horrors coming from an alternative dimension to do battle.

These are foes which humanity fights with blade, musket and machine gun.

A strong aspect of the game is that you fight these monsters over three eras; the Renaissance, the Industrial Revolution and finally the Modern era. That’s safely over 1000 years. I imagine a beast which was a challenge to beat with a blade in the Renaissance might be less of a problem if you’re carrying a missile launcher in the Modern era. 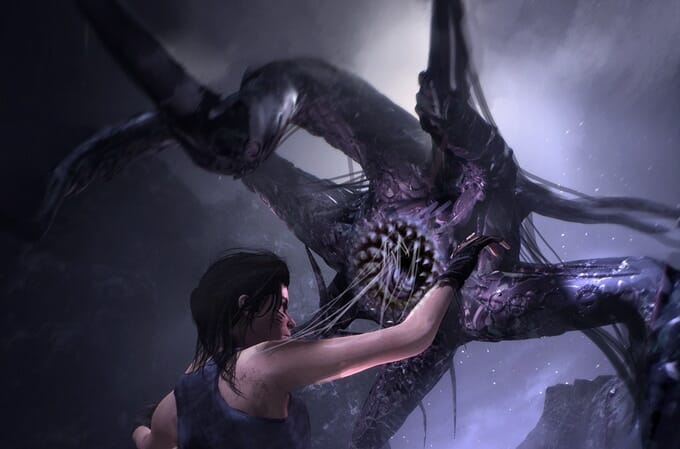 It’s worth noting there’s a US$150 pledge tier which can get you about $200 worth of Era goodies. If you like The Chosen so much from the pitch that you want the other Era books, then it might suit you.

– Era: The Consortium Definitive Edition and its 13 Expansions

– Tales of the Empowered

Era: The Chosen – An RPG of horror across three time periods 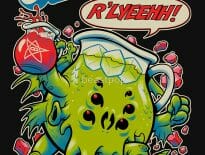 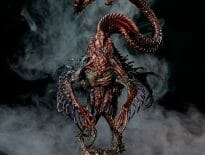