Let’s say you don’t want to spend a penny, don’t want to download any software, that you are in a hurry and you need to generate a fantasy map for your RPG campaign. In this post, we’ll look at a map maker that’s capable of generating an entire fantasy world.

There are a few software downloads that contain map makers or which are dedicated map makers but after discovering this excellent fantasy city map generator which runs entirely in the browser. There’s a strong candidate in the form of Azgaar’s Fantasy Map Generator, so let’s take a look.

There’s nothing to do except wait for the site to load before you get your first map. If you want you can stop work there, if the site has loaded then you have successfully generated a fantasy atlas.

I’m going to take things a little further and see just how adaptable Azgaar’s map maker is. As I’m currently resisting the urge to buy Cubicle 7’s Warhammer 4e, let’s try and create a fantasy world map that feels more like that one. 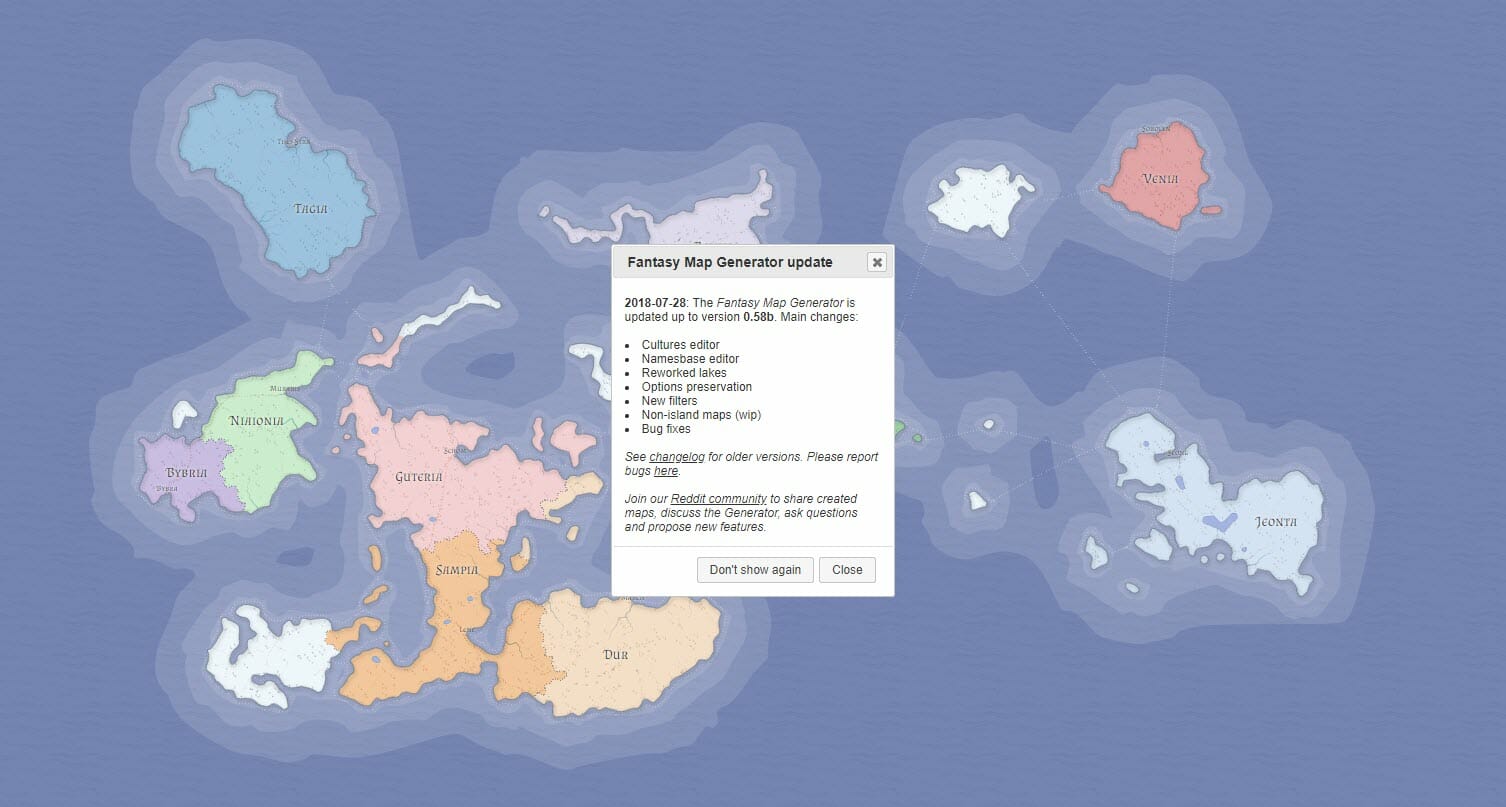 It looks I’ve got a bit of work to do with my fantasy map as I’ve generated a collection of medium-sized islands and I want more of a formidable land mass.

In the top left of the fantasy map generator, there’s an arrow icon. Clicking on that lets me tinker with the map.

I need a new map. Clicking into Options I can see that my map loaded with ‘Heightmap template’ Archipelago. No wonder I got islands. I need to change that to Continents.

That’s a start. Some fantasy RPGs like to have their ‘world map’ as nothing more than a peninsula with unknown lands around the edge, or deserts, but that isn’t possible here. We’ll always get whole continents, islands or atolls.

However, there are still some options to explore to make a map base that better reflects the vast empire I’m after. Besides, I can always zoom in on just a corner and only share that version of the map later with my players.

I increase the number of Burgs by about 30%. That’ll add more cities and towns to the map.

I reduce both the States Count and States Disbalance by a little. This change will mean fewer countries but encourage them to be about the same size.

Now, to get that Warhammer fear I ramp up the Neutral Distance by about 200%. Counter-intuitively this decreases the amount of space between countries which has the effect of making seas less common.

The last thing I tinker with in this round is decreasing the Culture Count. In this nameless fantasy world humans dominate, a single empire rules, and so there a fare fewer distinct ways of life.

When I hit New Map again I get to see my changes.

It is possible to filter this fantasy map to put it into grayscale, make it look dingy or have it tinted. It’s even possible to render the map with a sepia filter, which is tempting, but the effect doesn’t quite work for me in this instance. So I’ll leave filters off.

However, in the Style menu, I will select Heightmap and pick Light for the Colour Scheme. While I’m there, I’ll pick Roads and increase their Stroke Width, so they’re easier to spot on the map.

Then, in the Layout menu, I make sure I’m working on the Cultural map view, deselect heightmap and grid, but leave the ocean on. I also make sure the Cultures, Rivers, Routes, Countries, Borders, Relief, Labels and Icons are showing. Then I re-order them by dragging the tags around on the menu so the most important first. For me, Countries come first and then Routes.

I’m not particularly invested in it at this point, and it’s not as if I’ve been painstakingly drawing borders and rivers, so I don’t mind hitting ‘New Map’ to generate a new map with my changes.

I have a continent called ‘Douche’ and another ‘Thigny’ which I keep on misreading as ‘Thingy’. This won’t do.

In Azgaar’s Fantasy Map Generator the names of countries are determined by their culture. So to change names I need to go to the Customize option in the menu and click the Cultures tag. The result is rather cool as the new menu shows me the Population of the culture and the number of square miles they cover in the map.

I change my Latian, Luari and Koryo cultures to German (sticking with the Warhammer theme). To mix things up a little I turn Tallian to French.

Next, I need to regenerate Country names. I can do Burgs from the Cultural menu, but for Countries, I need to close the second menu, return to the main Customize menu and pick Countries. The refresh button is the circular arrows.

When I refresh Douchebag and Thingy are gone. Now I’ve places like Weieria, Feldland, Biewald and Dober. Much better.

I tweak the colours a little, and I’ve made a map that will act as a starting point for a new campaign.

All this time I’ve been working with a god’s eye view. It’s time to enjoy the fruits of all this ‘hard work’. It is time to zoom into the detail.

I pick Biewald and begin to zoom in with my mouse. This version can be the version of the map I initially share with the adventurers and show them more of the world when they take the Emperor’s road out of Stuhripel on their first mission.

Lastly, I save the map as .map file so I can return to Azgaar’s Fantasy Map Generator later to make changes or draw in new roads or places that I might create along the way.

I’ve barely scratched the surface with this test and learn blog post. I taught myself how to use the map maker in just a few hours, but there is a whole Reddit community where people swap maps, suggest features and help each other. I’m sure if I wanted to I could turn there for help.

Overall; it’s perhaps too easy to dismiss this map generator as being too high level when the atlas first loads. Don’t. Stick with it. Tweak and configure. I’m sure it’ll become a useful tool in your GM box of tricks.

The blog have explain detail about the  world  map , about random country and map ,Good to know about it.It is really informative.Keep sharing post like this. I am impressed with your site’s blog.  I would have missed the useful information if I didn’t find your site. So keep on sharing hope to see more from you.Simply it is a good writing. This article has every last moment points of interest which are clarified understandingly. 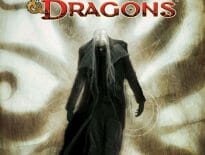 Comics Explore Eberron with the Dungeons & Dragons: I… 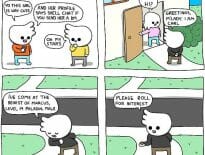