John Carpenter’s wife, Sandy King, owns a comic company. Storm King Comics is a division of Storm King Productions, and Sandy is both the head producer and the head writer.

There’s a big reward for getting their early as the first 10 bags have one item signed by John Carpenter. 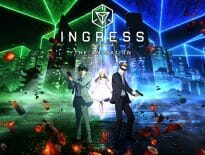 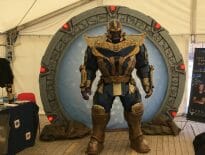