Okay, sure, Geek Native’s first Wrath & Glory exclusive wasn’t a huge one, but it had some valuable insight – the back of the book, the art there and the text that describes the whole game for anyone curious enough to pick it up from the shelf at their local gaming store.

Wrath & Glory is the new RPG set in the grim, dark and far future of the Warhammer 40K. Humankind battles against the forces of Chaos, not to save one planet or even hundred planets, but to save them all.

License holders Ulisses North America have let their treasure chest of goodies open a bit wider, and some more previews spill out. Here’s what we were able to pick up this time: never seen before interior art and a cleaned up cover image. 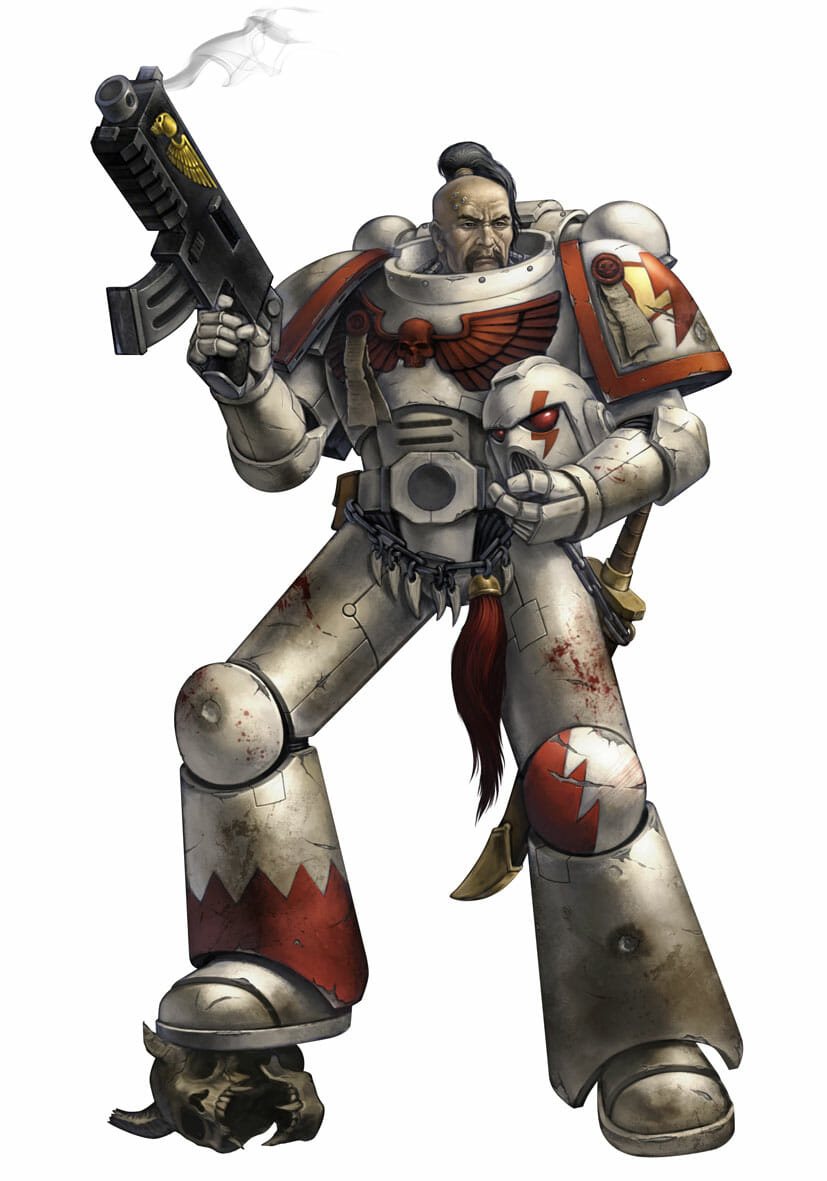 First up is this Tactical Marine. He looks tough as nails, and there’s a nice juxtaposition of the high-tech weaponry and the teeth on a chain around his waist. Of course, he’s also standing on the horned skull of one of the emperor’s enemies. 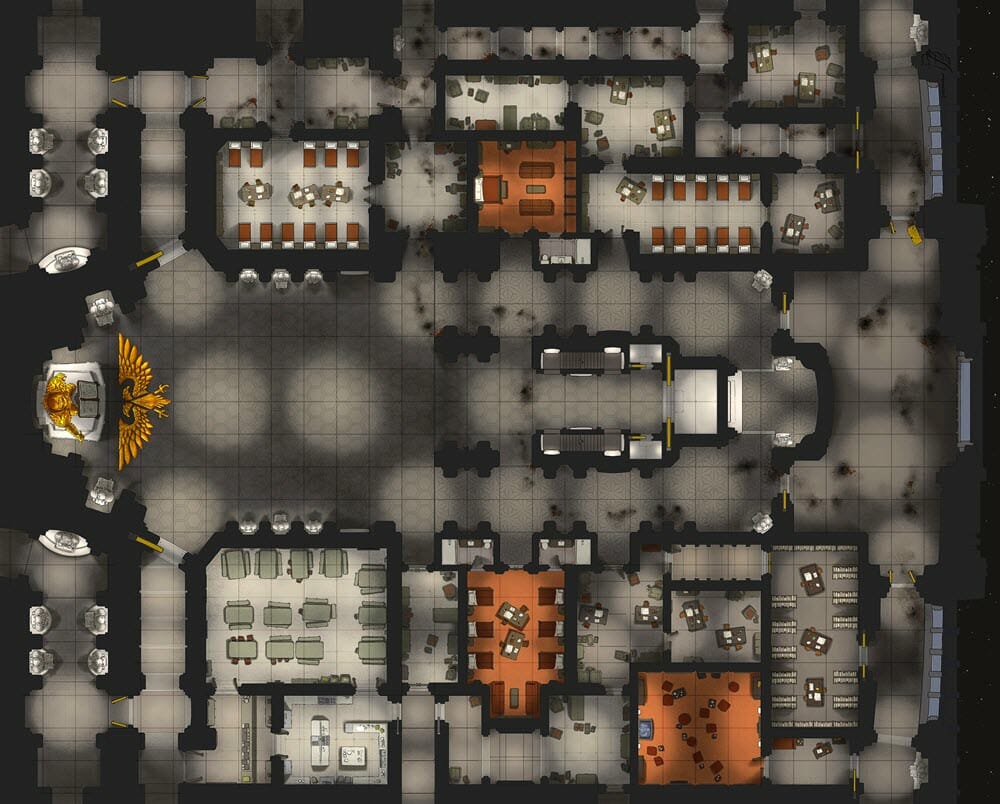 Next on the goodies list is this interior shot of a spaceship. We can see that Wrath & Glory will use a grid, not a hex, battle mat format. It looks like that ship has seen some action. 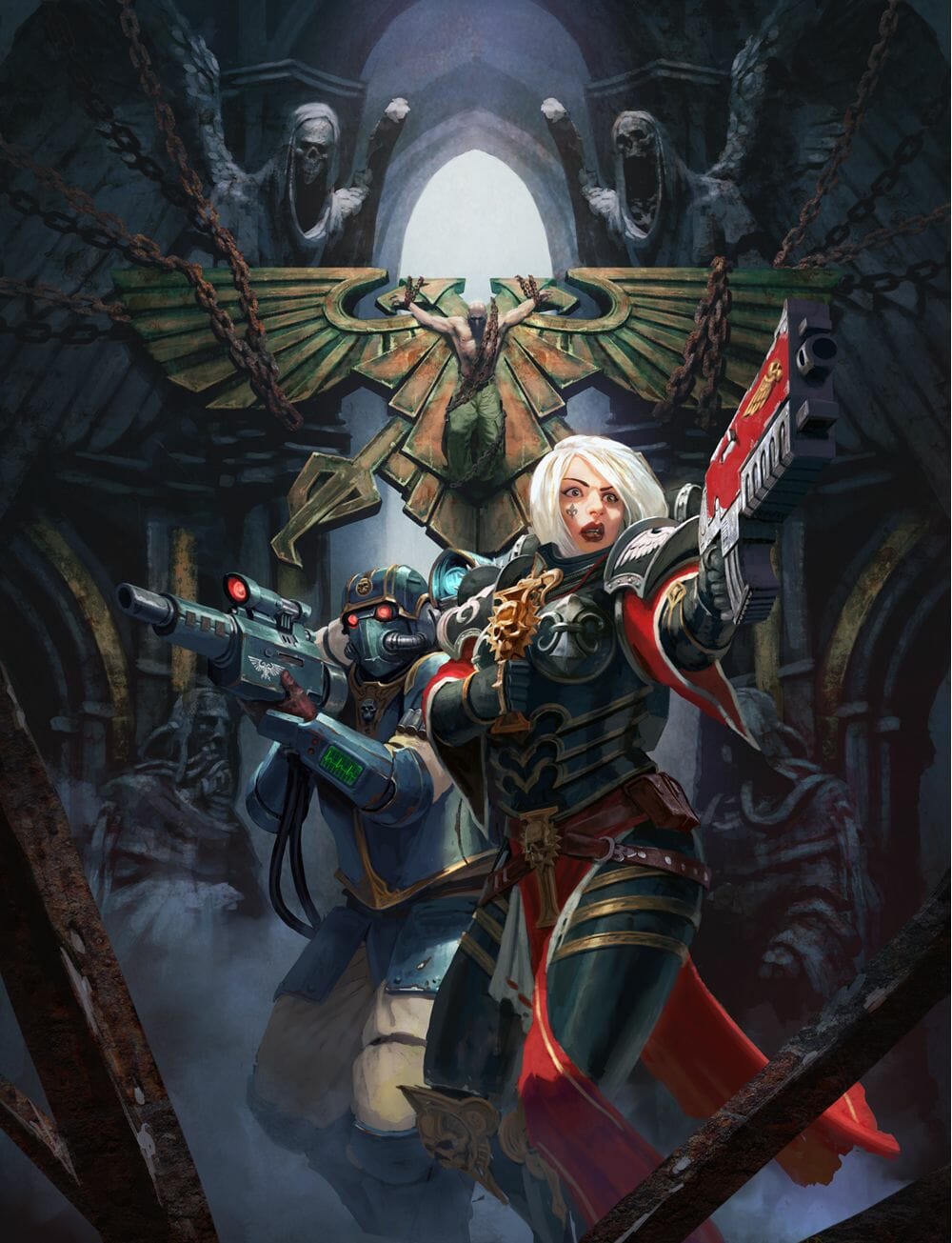 This picture is easily recognisable as the front of the Dark Tides book minus all the lettering and other decorations covers need.

You can pre-order Wrath & Glory now. 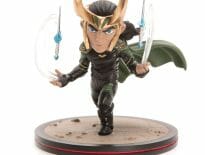 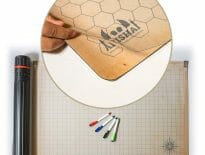