You are here: Home / Geek Stuff / Tomorrow’s jobs: Will our children be dinosaur keepers?

Jurassic World is currently out in the cinemas, and we’re all watching the consequences of bringing dinosaurs back from extinction and then messing things up. Science fiction, right? 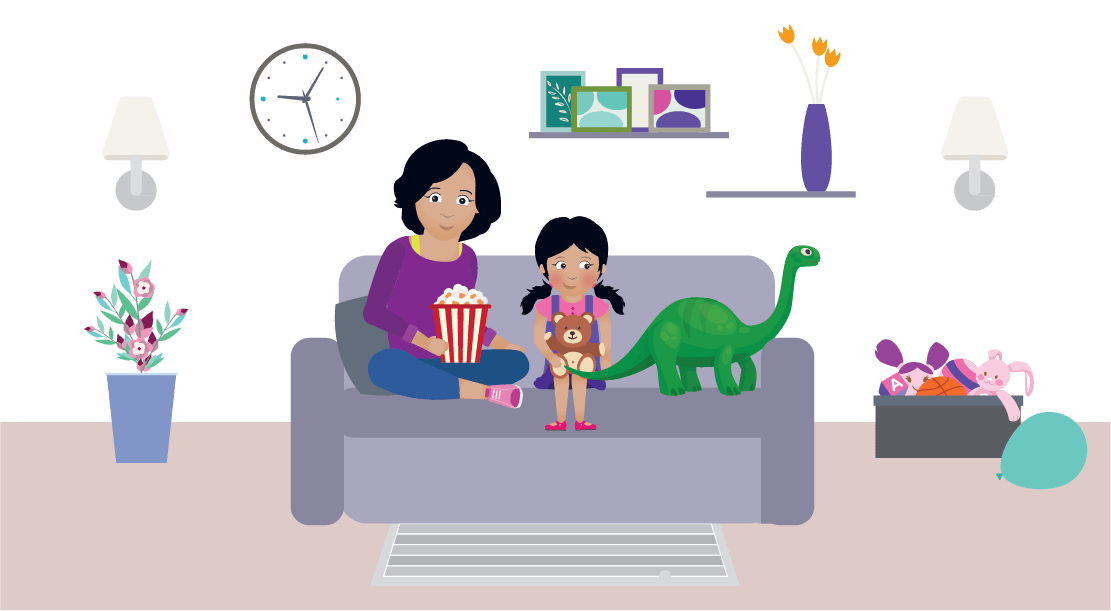 Let’s look at whether we might see dinosaurs brought back to life in the future a little later on. First, let’s take some time to consider what sort of employment a dinosaur keeper might have.

We don’t yet know what the future of the gig economy will be. It looks like legal pressure is forcing these “don’t call them employers” logistic platforms to pony up with some forms of sick pay, holidays and insurance but it feels as if the model is here to stay. It also seems likely that future jobs like dinosaur keeper might well be part of them. After all, if you had a dinosaur park would you rather a system with safety pay, insurance, sick or injury leave and supply and demand all factored individually by an algorithm or a one-size fits contract for most keepers?

This is just a game, but Scottish Friendly are letting people try their hand at being a dinosaur keeper in this point and click game.

Taking a break from encouraging parents to take out junior ISAs for their kids so that there’s a fund available for university or the first flat the game page instead looks at pretending MScs in Practical Paleontology at Bronto Biological Studies might be education goals. While this is a fun bit of marketing I can see the underlying point – shortly we might need to start investing, so our children have the funds to establish their careers; either to pay University or their status as a freelancer on the gig economy.

Scientists are making efforts to revive extinct species. As Rhian Morgan writes in the Metro, we are already growing Neanderthal/human hybrid brains and real life evolutionary geneticists at the Max Planck Institute for Evolutionary Anthropology are leading the project.

But, we’re still a long way off.

We don’t have the required technology. While we do have dinosaur DNA, we can’t do anything with it. In particular, we destroy each rare sample whenever we tinker with it. This is explained in detail by the Smithsonian Magazine.

Crucially, DNA has a half-life of 521 years so that means the longest any trace of the genetic map for any creature could last is 6.8 million years.

Tomorrow’s jobs: Will our children be dinosaur keepers?

Tabletop & RPGs 7,764 free RPGs! It’s Free RPG Day
💰 Copper Coins 💰 Geek Native is an affiliate and may earn commission on purchases you make from third-party sites.
🍪 Privacy & Cookies 🍪 The site uses cookies to survive. By accessing the site, you agree to use your browser to control cookie use or take 1d4-3 privacy damage (tracking). If you defeat cookies via ad blocking, please consider the Patreon. An intro to cookies, and how to control them, can be found here. I Manage Cookies