You are here: Home / Games / Tabletop & RPGs / 38 reasons why players might quit your D&D game

Have you ever wondered why someone quit a game on you? Often times it is due to a change in circumstances. The player might have moved away or have a new job with a new schedule and simply can’t make the game any more. However, people also quit games when they’re not having fun any more.

Over on a Facebook for D&D 5e fans the question was asked. This is a group with some 120K players so needless to say the answers came in quick and thick. There are 38 reasons below and each one of these entries was mentioned at least twice in the thread showing that nothing here is a unique pet peeve of just one strange player or DM.

Is there anything you’d add? Or anything you don’t think deserves to be in here? Let us know in the comments below. 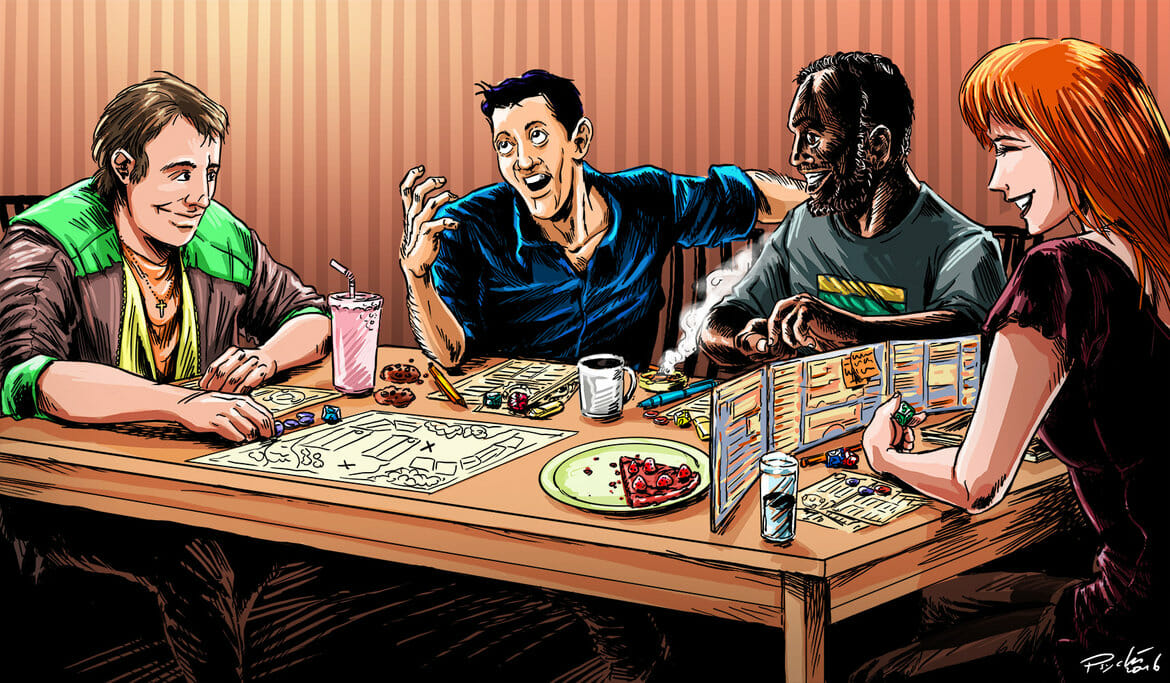 Yeah, people often have games or scenarios that they adore and others that they hate. I D&D4 and 5e scenarios are oddly specific, though. What in particular about the writing of these scenarios that makes the games feel boardgamey that D&D3e or Pathfinder don’t have?

Some of these are valid but players who wine about a lack of respect for their “cool ideas” and not being provided “good snack food” just for dragging themselves to the game? Well , they won’t be missed. I favor as much autonomy for pcs as posbible and want folks to be involved and have fun but insisting your cool ideas were overlooked is usually code for a whiny character who needs special treatment and can’t accept adversity.

You’re not wrong! A challenge for any GM is coping when players have ideas that might not fit into the game very well. Fortunately, those that stick around in the hobby tend to become better players and interject ill-conceived ideas less frequently.

I suspect the biggest sticking point is usually around ‘the type of character I want to play’ debates.

I used to enjoy DnD but then the dm began canceling their game over and over which I understood at first as I knew they had stuff to do but now they say they’re busy but still have time to do other campaigns? That’s why I’m just leaving in the next session because the wait is boring and I literally don’t care for the game anymore. Why should I if the Dm clearly doesn’t?

Art An inventory of potions
wpDiscuz
💰 Copper Coins 💰 Geek Native is an affiliate and may earn commission on purchases you make from third-party sites.
🍪 Privacy & Cookies 🍪 The site uses cookies to survive. By accessing the site, you agree to use your browser to control cookie use or take 1d4-3 privacy damage (tracking). If you defeat cookies via ad blocking, please consider the Patreon. An intro to cookies, and how to control them, can be found here. I Manage Cookies