The eternal war which puts the unnerving forces of Chaos against the cruel regime of mankind makes for some epic battles. Where does it fit on your fashion radar?

These officially licensed Games Workshop Warhammer 40K leggings are made by the four-year-old British Wild Bangarang. 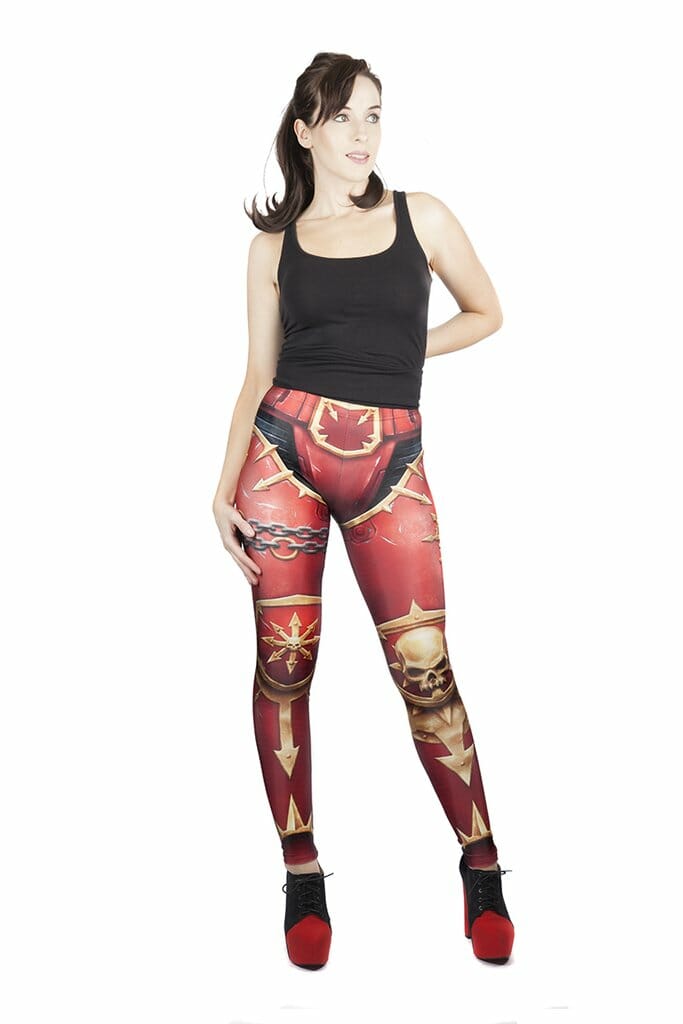 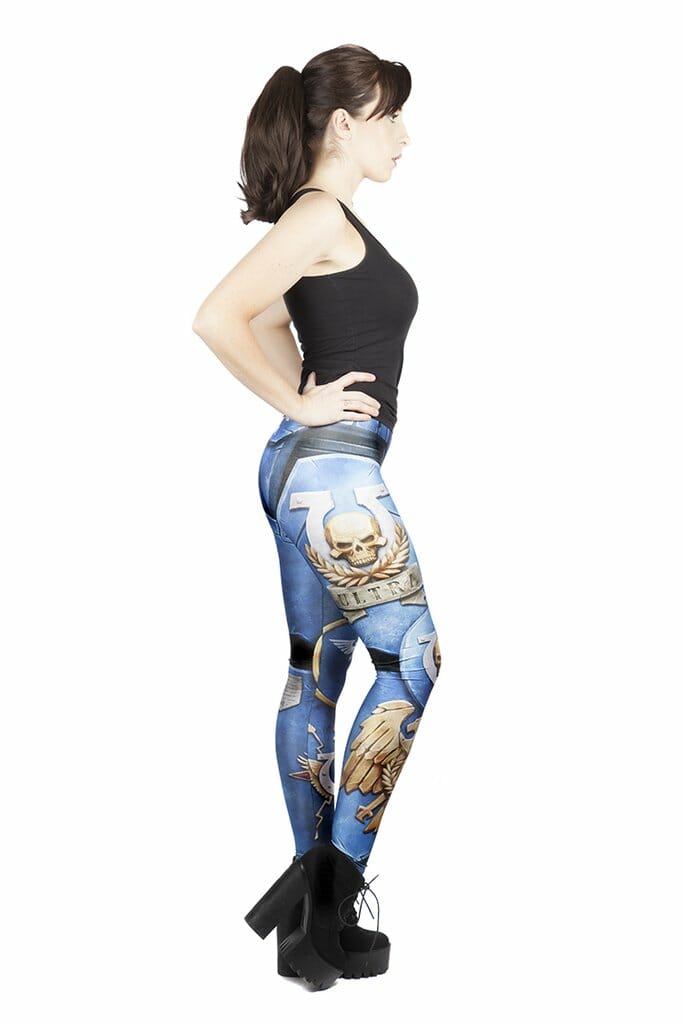 [Needed to save humanity] 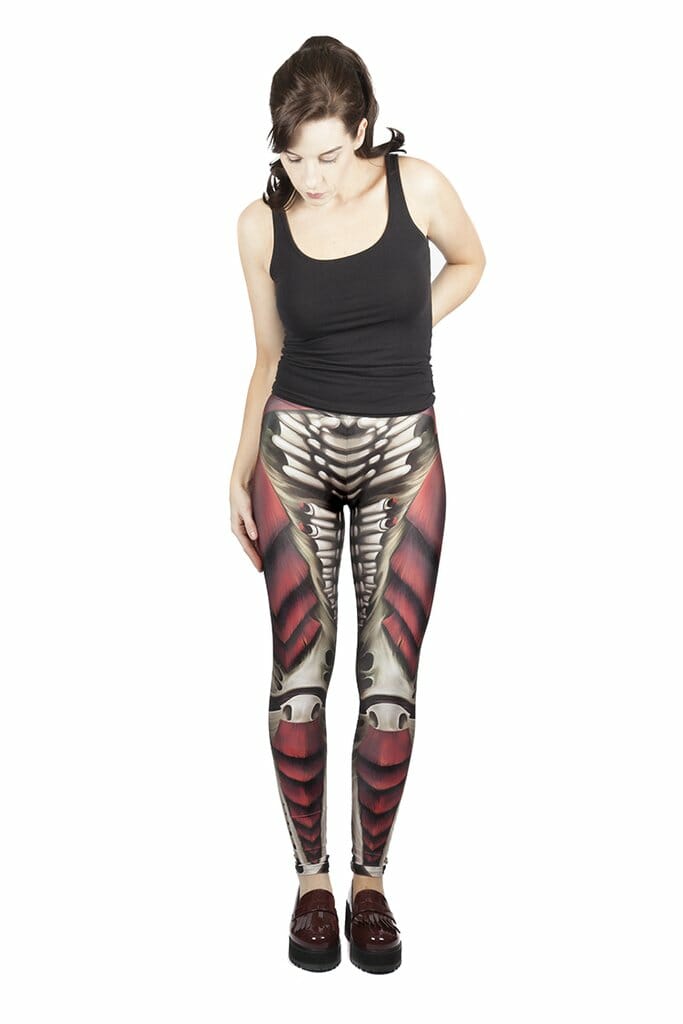 [I surrender to the hive] 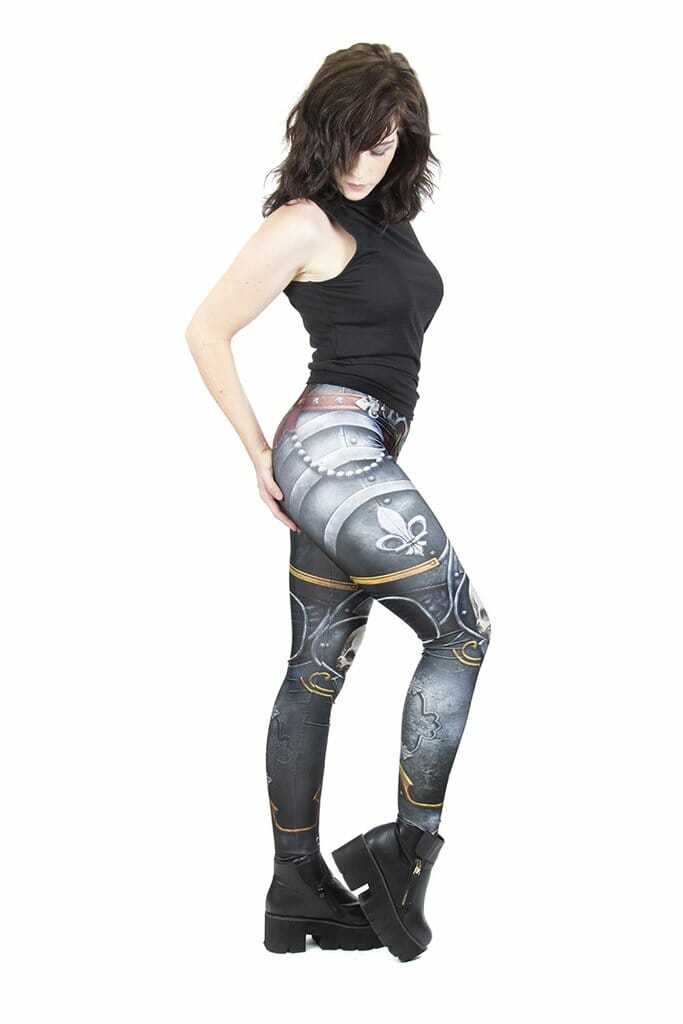 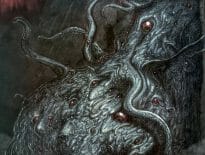 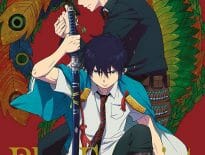