In Ernest Cline’s Ready Player One the name given to gamers who specialise in 80s arcade games/retro-games are Gunters. The Gunters are searching for the famous Easter Egg that will give who ever finds it control of the Oasis. It’s a bit like the quest for the Holy Grail.

We don’t yet have a virtual reality internet like the Oasis but we do have something approaching a Gunter lifestyle. There are known gamers who still practice these retro-games and there are communities around them. 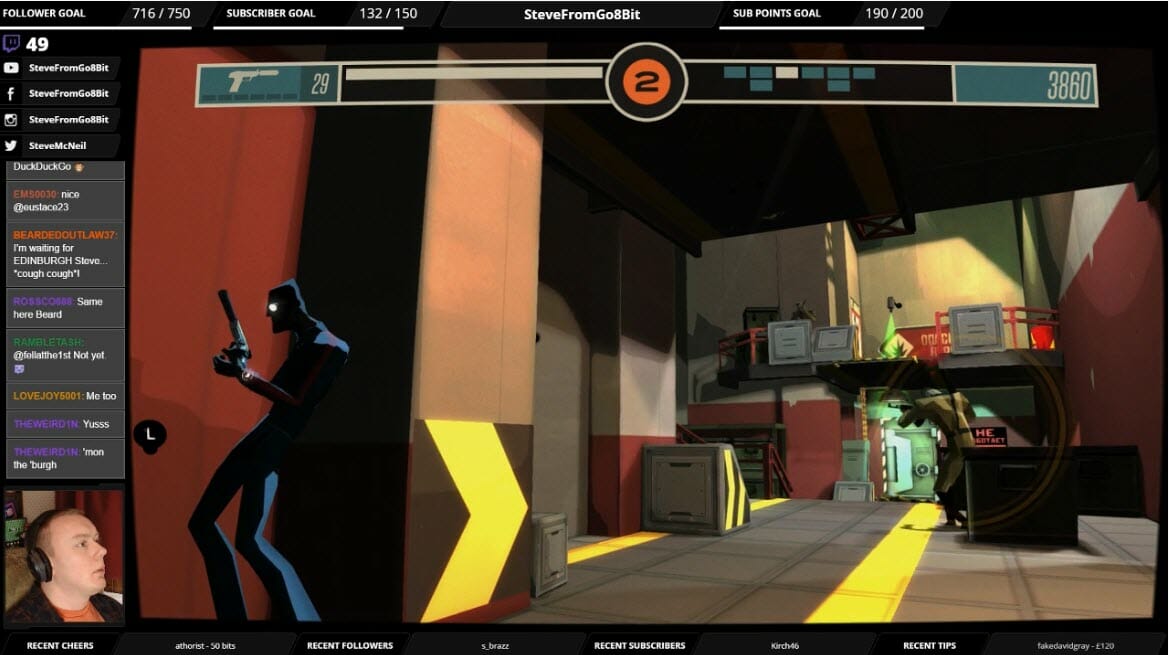 Steve McNeil is perhaps the most high profile retro gamer on Twitch. He’s the co-creator and team captain on Go 8-Bit, a UK TV show about retro games. Along with the tech guru Rob Sedgebeer he runs WiFi Wars and allows a whole community of geeks to play retro games, for free, from their smartphones in a live stream.

There are a few ways to follow Steve and enjoy the 8-bit fun but his Twitch channel is Geek Native’s recommendation. Although the channel is only a few months old the community McNeil has put together is especially fun.

Arcus87 is an Arizona based Gunter who specialises in NES games. He’s known for some impressive speed runs, the art and science of completing computer games as quickly as possible, which you can see archived on Speedrun.com.

This real-life Gunter is good enough to have racked up over 17,000 followers on Twitch. To get notifications when Arcus87 is online follow his channel here. 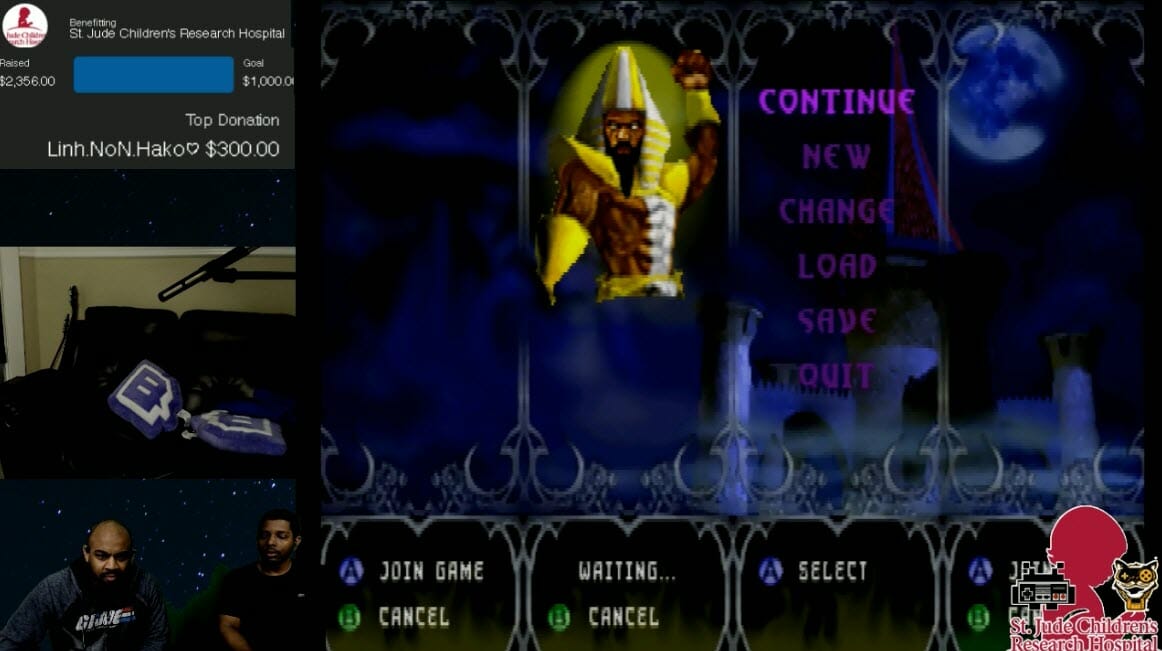 Daikon is a bilingual Japanese-American gamer. Like McNeil he plays classic games, often on their original hardware, and has a focus on the community. Daikon has earned over 13,000 followers on Twitch thanks to his talented chat mods and loyal fans.

There’s a Designed by Humans store which sells his official merch – a bit like the merch the famous Gunters in Ready Player One started to be able to sell – which helps support his channel. You can subscribe and follow via Twitch. 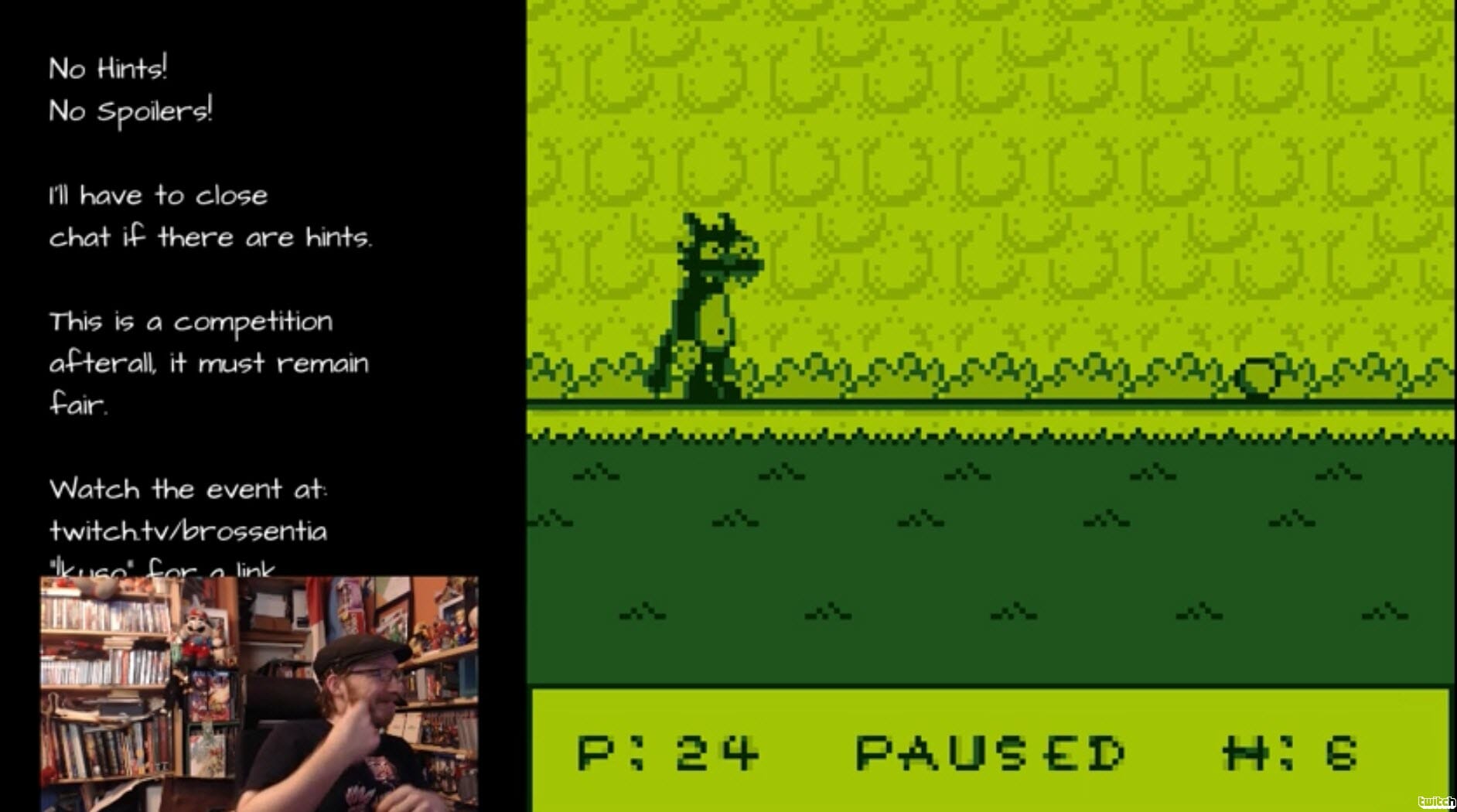 With nearly 10,000 followers is on a quest to complete every SNES game and tends to tends to stream between 9am and 4pm EST, throughout the week. This is his life.

Like many of these ‘Gunters’ Absnerdity has a Discord server where you can login and chat at all hours. Absnerdity has reached Discord Partner status.

If you want to watch the SNES quest then follow Absnerdity on Twitch. 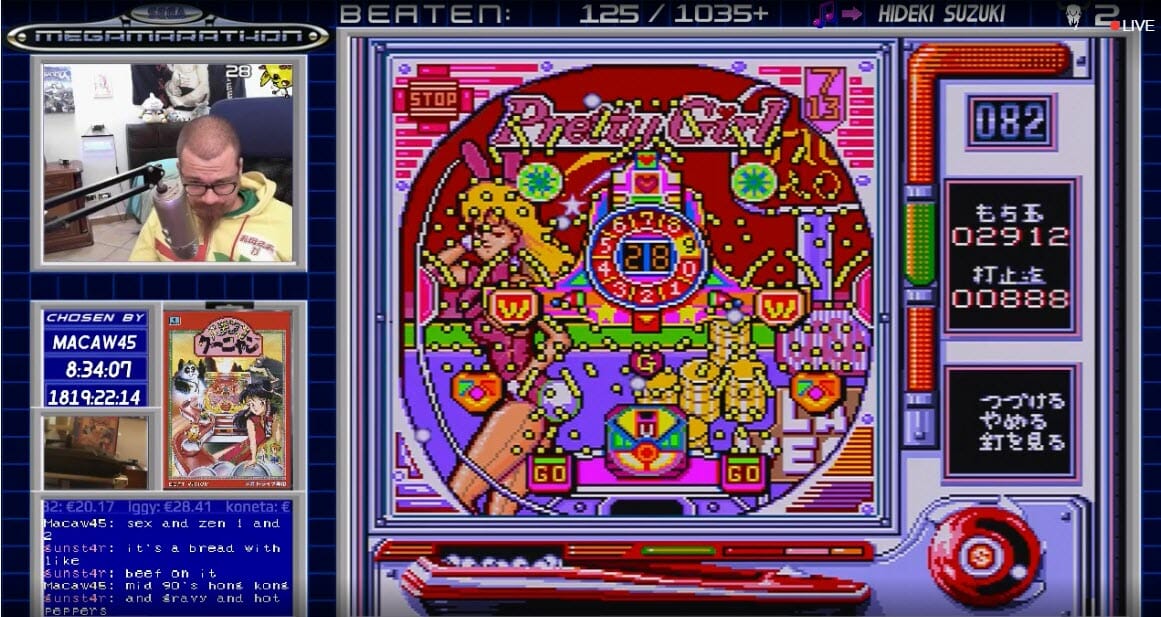 Goati_ is a retro gamer who asks his followers not to give him hints or tips for the games he’s tackling. His favourite platform? The SEGA Mega Drive.

This passion has helped Goati_ earn an impressive 4,300 or so followers on Twitch. Want to join the trible? Follow him on Twitch. 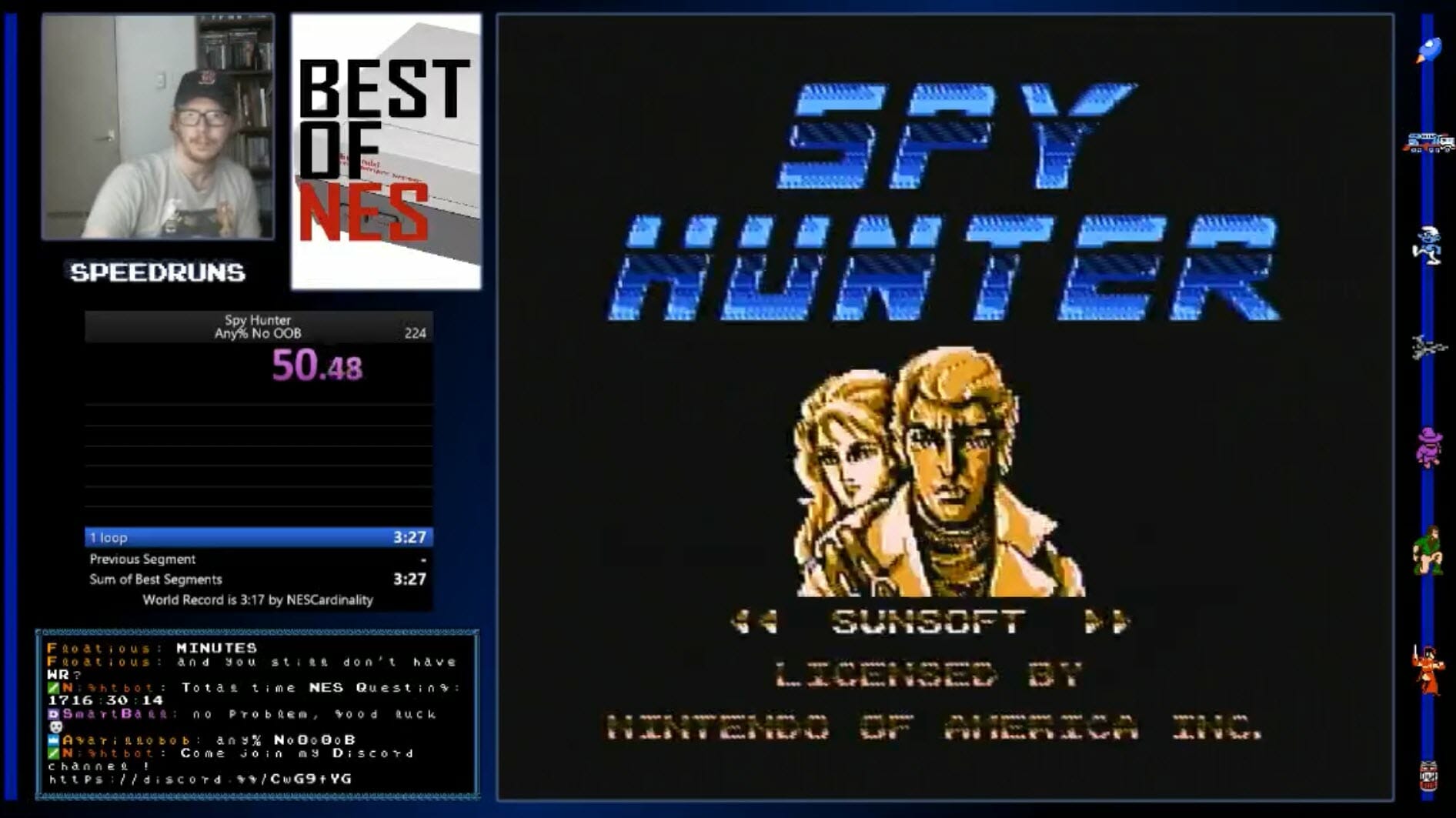 Martijn from the Netherlands is a NES specialist and also on a quest to complete all the games. He has well over 2,000 followers on Twitch and has beaten 276 of his targeted 714 list of games! This goes to show just how much dedication and time these early Gunters need to put into mastering their art.

If you want to keep track of The Mother Brain86 on Twitch follow here. He still has a long way to go. 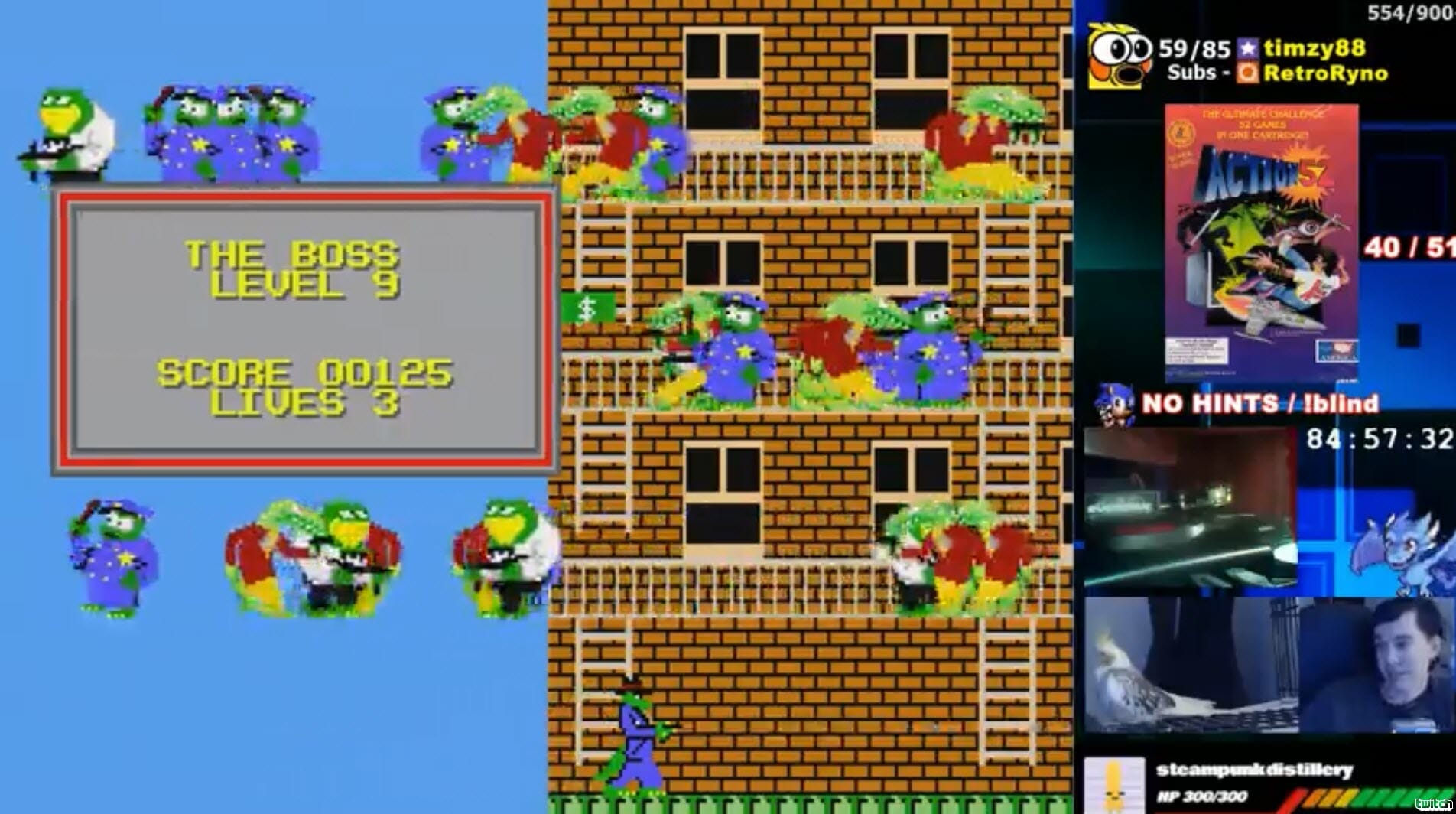 Sharpie has nearly 4,000 followers on his Twitch channel and his quest is going to be a long one. Sharpie has set out on ‘SEGA Genocide’ and is trying to beat 900+ Sega Genesis, 32x, Sega Cd and Sega Channel exclusive titles. 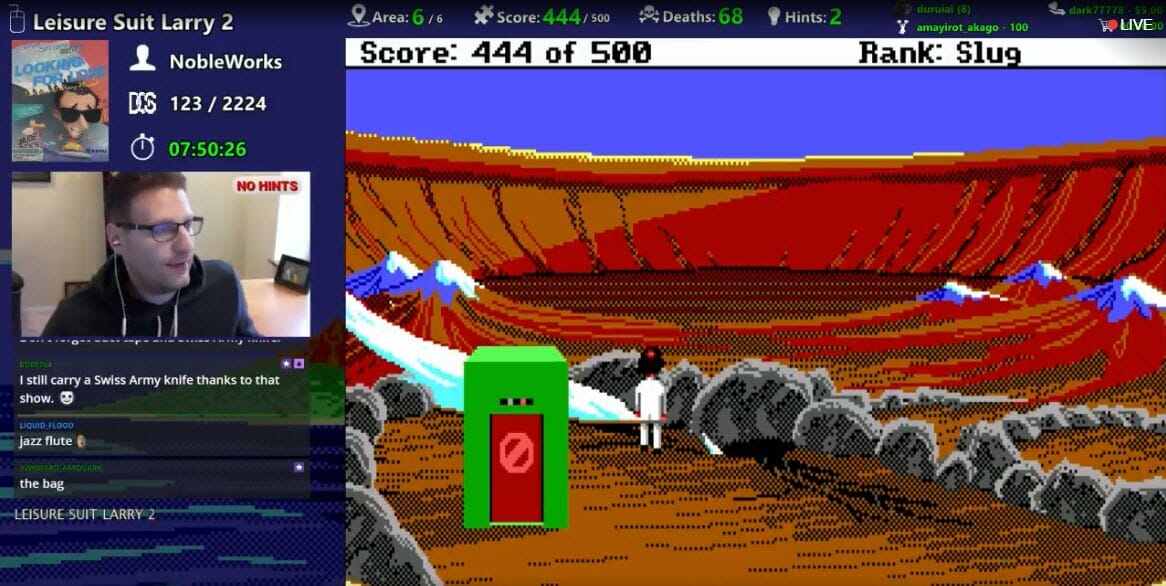 Hipolito has over 1,000 followers on Twitch and a long list of completed games. He tends to pick from some 2200 DOS games in his collection and lets his followers pick which quest is tackled next. When that comes to retro home computer games DOS games have an iconic niche of their own.

If you want to learn about old DOS games then following Hipolito on Twitch is the thing to do.

Sorry to say but Donkey Kong Country is NOT better than its sequel, Diddy’s Kong Quest. Everything that was done well in the first game was done EVEN BETTER in the sequel. Also, Super Metroid is leagues ahead of some of the choices above it, such as DKC, Mario World, and ALTTP (my opinion on those last 2, it is definitely better than DKC). However I think DKC 2 is better than Super Metroid, but they are my favorite and second favorite games respectively. 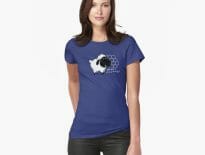 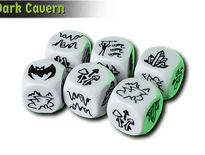