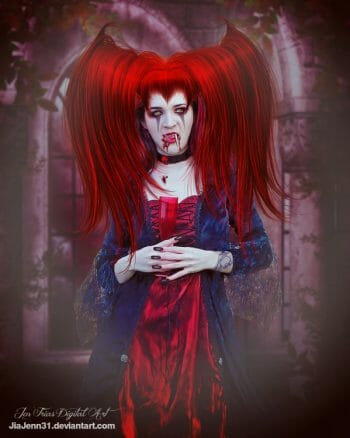 When we suffix -punk to a word and create a genre, often it’s about a scientific development and it’s effect on the individual or the status quo. ‘Cyber’, ‘Steam’ or ‘Diesel’ punk have easily identifiable technologies and timeframes that divide them. But when we a cultural ideal instead we have a difficult job in working out how identify the genre. So a complex relationship exists when we talk about Gothpunk. I’d avoid it if I could. But I can’t. Because gothpunk is a really important genre with regards to roleplaying games. Because it was sort of invented by a roleplaying game. So let’s paint our nails as black as our hearts and attempt to define that most misunderstood of genres.

In 1991 Vampire The Masquerade changed a lot of what people thought about roleplaying games. Based on the works of writers like Anne Rice and Poppy Z Brite, the game offered a whole raft of moral choices and mediation on what it means to be human by examining a monster. The world vampire inhabited would soon become World Of Darkness, labelled ‘gothpunk’ by its creators. They explained this name as a fusion of the old gothic style with the punk rejection of modern values.

But the ‘goth’ part of the genre was also fixed to goth culture, which at the time was huge. The goth movement was a rejection of 70’s and 80’s fakeness and valued authenticity above all things. It discarded the ‘perfect’ finish of fashion movements at the time and a desired to examine the true darker part of the human soul. And eyeliner.

The subgenre these days is often attacked because of these concerns, derided as teen angst. Correctly used, Gothpunk is a powerful way of examining the experience of the ‘other’ and understanding ideas labelled as transgressive by society. Its focus on the feeling of being the outsider in one’s own birth culture and the crushing oppression of homogenised capitalist society gave it a theme that echoes with us today, meaning that gothpunk has survived beyond its very iconoclastic beginnings. 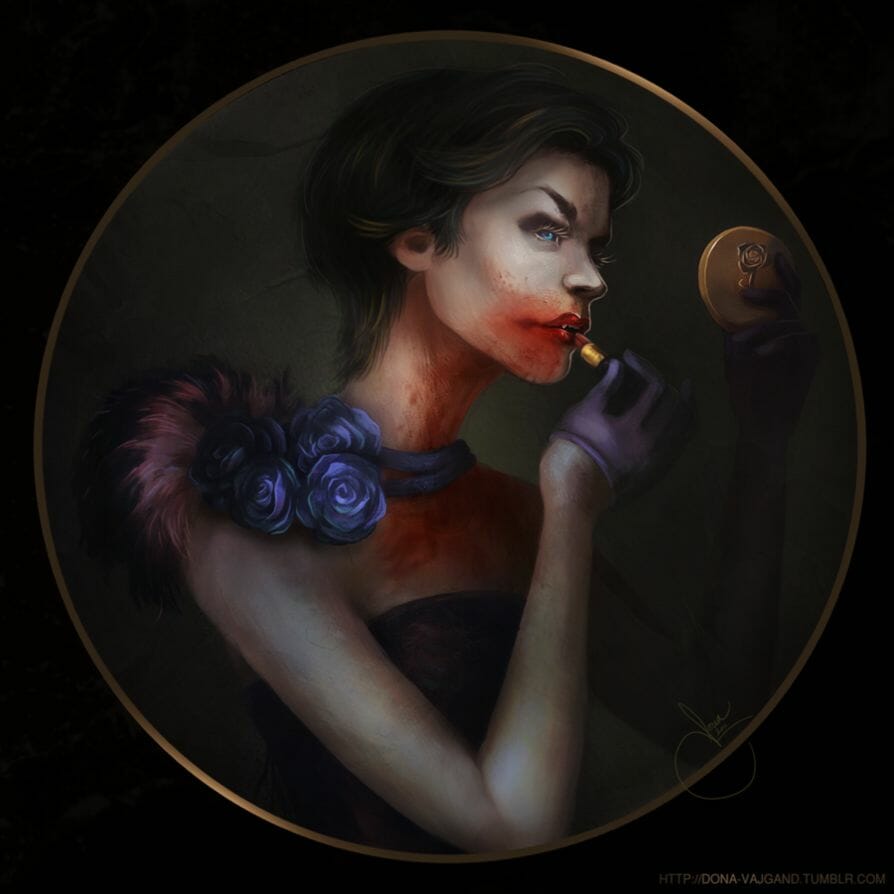 Vampire: The Masquerade: Originator and overlord of the genre, Vampire has spawned many imitators but for pure gothpunk, you can’t beat it. The over-heavy metaplot might annoy some people but it changed RPGs forever. For those who want to take their play to some really challenging and interesting places, this is it. If you got a bit of money, you can even get the 20th anniversary edition which comes with all the bells and whistles.

Unknown Armies: While unknown armies is about far more than just gothpunk, it can be seen as the next evolution of the genre. All three editions feel like the X-Files written by a flat-earth believing hobo and are concerned not only with truth but the power of that truth.

In Dark Alleys: Vajra enterprises are a really left field publisher and In Dark Alleys is no different. This game is about exploring the dark while rejecting modern societial laws. It’s also game where you can play someone with phantom limb syndrome who has real phantom limbs. So it definitely pushes that envelope.

So, how can we create a ‘gothpunk’ feel? Throw a trenchcoat on at least three characters to start with. Then, follow these steps.

The Monster That Is Man
A huge part of Gothpunk is blending the line between monster and man. Those considered ‘monsters’ are often misunderstood. Allowing characters from places and races considered ‘evil’ is one way of doing this, especially if you examine them and their alternative morality. In this world, man itself is often the villain and is guilty of prejudice, debauchery and horror. Make sure some of your villains are just people who are backwards thinking bigots. Also take some time to invest in some kind of points based morality system and reward players who meditate on it with the proper degree of angst.

Transgressive Heroes
Above all, above morality, is truth. If characters in gothpunk are true to themselves, nothing else matters. Go for heroes who break the rules of the often oppressive society they are in. In some gothpunk games, it’s possible to push heroes far beyond a standard moral wheel and play characters who perhaps would be viewed as villains in the wrong light – but have reason for what they are doing. This transgression doesn’t have to be hardline though. In a gothpunk game, daring to dream a better world is reasonably outside of the norm. Make sure players who pick these outcasts are treated as monsters or idiots.

True Dark
In a world where shades of grey cover the heroes morality, the villains must have jet black hearts. The type that have truly abandoned any version of morality or never possessed any to begin with. Child-eaters, Sadistic torturers and Flesh-wearing serial killers are just the tip of the iceberg. As long as your players are okay with it, set a safeword that stops play instantly and go as far as you dare with your villains and description.

Crapsack World With Hidden Depths
The gothpunk world is one built shakily on rotten and ancient foundations. Everything is broken and defaced, particularly the people. The reason for this is that the history the world is built on is ruled by ancient monsters. Scratch the surface of any den of vice and an ancient and horrid history unfolds. Make modern institutions and buildings seem empty and ruined. Hide secrets everywhere. Make sure there is a detectable, tanigble link between the two things.

I hope this entry was suitably misty and mysterious. After getting through a few more heavy topics, next time we’ll be looking at something a little more straightforward. Let’s just say it’ll be..horrifying.

“Because gothpunk is a really important genre with regards to roleplaying games. Because it was sort of invented by a roleplaying game.”
Sort of.
Try London Batcave 1980

I know this is while back now but as I’m linking to someone else, I noticed this comment and I thought I’d clarify. I’m was claiming in the article that a fusion of goth and punk subcultures hadn’t happened before or that the look was invented by V:TA, rather that it solidified the name for the genre that is almost exclusively used in RPG circles – perhaps because Goth/punk culture of the sort experienced in Batcave hadn’t been overly concerned with labels, perhaps because ‘Goth Punk’ and ‘Gothpunk’ while related to each other, the musical one coming first, the second… Read more »

As a former Vampire: The Masquerade & Werewolf: The Apocalypse table-top player and LARPer, snakeappletree, I can tell you the OP is bang on. Just as Steampunk has works going back to H.G. Wells and Jules Verne (hell, even the Oz books have some in there) but didn’t receive its moniker until the 1980s, so it is with Gothpunk. I have no doubt the creators were influenced by London Batcave (in fact, it looks very familiar, so I probably saw it at some party ‘back in the day’), just as they were influenced by the Punk music movement of the… Read more » 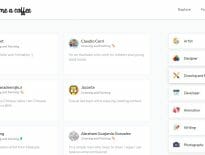 Sites 17 artists worth watching on Buy Me A Coffee 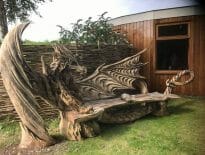