You are here: Home / Geek Stuff / What is International Pixel-Stained Technopeasant Day? 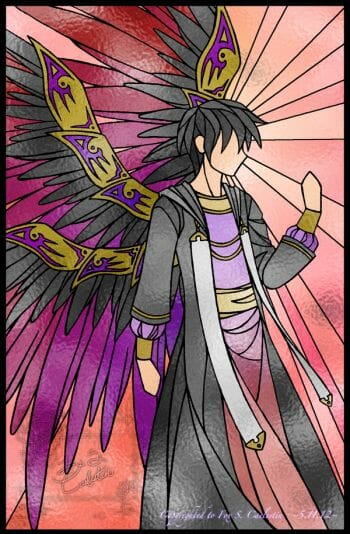 International Pixel-Stained Technopeasant Day is quite the mouthful. It began in response to some derogatory comments made by Howard V. Hendrix. Hendrix believed that professional writers should never give their work away for free. He said that doing so online made someone into a “webscab”, which he defined as a “pixel-stained technopeasant wretch”. This caused a stir within the Science Fiction and Fantasy Writers of America society, the group of which Hendrix was a member, and to whom he made these comments.

Jo Walton felt that the only response was to declare a day on which as many “webscabs” as possible got together to do what they did best. Post as much professional grade writing online for free as possible. Thus International Pixel-Stained Technopeasant Day was born on the 23rd of April, 2007. Any type of writing could be submitted. Novels, short stories, poems, new or already published, it did not matter. The point was to make as much work as possible available online, in direct opposition of the original comments by Hendrix.

The celebration saw its greatest success in 2007. At the time it was launched directly by the furore caused by Hendrix, and as a result there was a lot of work posted online by noteworthy professional authors. The list of works has not been updated since then, perhaps Walton felt her point had been made. There is still a community that exists on LiveJournal who gather to post links to work already available online. It is not the same celebration as the one Walton began, but it seems like something she would approve of.

Years after declaring International Pixel-Stained Technopeasant Day, Jo Walton has gone from success to success. Her books have been nominated for various awards including, John W. Campbell Memorial Award and the Sidewise Award for Alternate History. She went on to write a column for Tor Books, mostly consisting of retrospective reviews of older works. It is clear that posting some of her work online for free did her no harm, and that it is better to embrace the opportunities of technology and the Internet, instead of fearing what it may bring as Howard V. Hendrix seemed to. 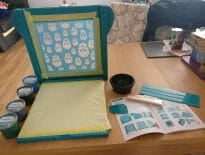 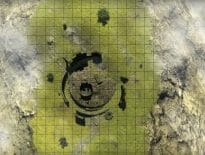