We’ve already been able to feature a look inside Alisik the comic by Hubertus Rufledt and illustrated by Helge Vogt. “Haunting” is probably a world that’s overused these days but it feels appropriate to this story of a girl who wakes up in graveyard only to discover that she’s probably dead.

It makes sense we have a motion comic for a trailer. It turns out that Alisik actually started as an animation. Co-creater and artist Helge Vogt told press;

Alisik started as a short animation I did during my time at Disney – something different, a bit darker, but not horror. Hubertus liked it so much, that we wanted to make a comic series out of it,”

“Alisik became a part of my life. It’s the best I’ve done so far, and I’m thrilled that it’s coming out English!”

The comic is due out at the end of February. 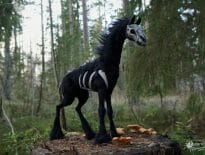 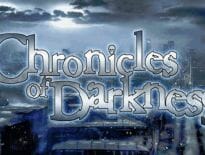