You are here: Home / Books / Comics / A Look Inside: Alisik 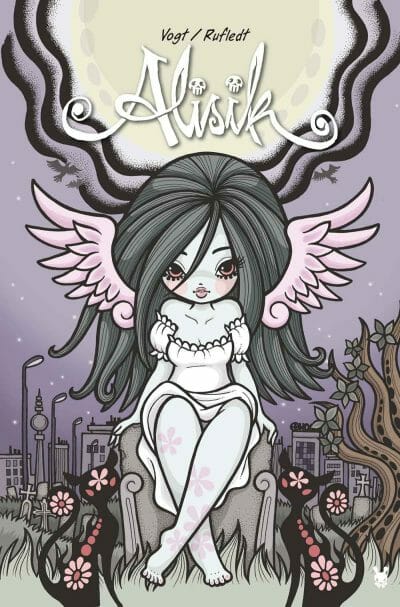 Alisik is a gorgeous comic book and this Halloween why not take a peek at a few pages. Written by Hubertus Rufledt with haunting art by Helge Vogt the comicbook is being brought from Europe to America by Titan Comic’s imprint Statix Press.

Alisik wakes up to find she’s all alone and abandoned in a cemetery. At first feels like a nightmare she can’t wake up from but it worse than that. She’s dead. It’ll be up to Alisik and the ghostly residents of the graveyard to find out what happened.

Alisik started as a short animation I did during my time at Disney – something different, a bit darker, but not horror. Hubertus liked it so much, that we wanted to make a comic series out of it,”

“Alisik became a part of my life. It’s the best I’ve done so far, and I’m thrilled that it’s coming out English!

The Statix Press release of Alisik will hae a new cover, illustrated by Junko Mizuno, and is due out on Feburary 28th 2018. 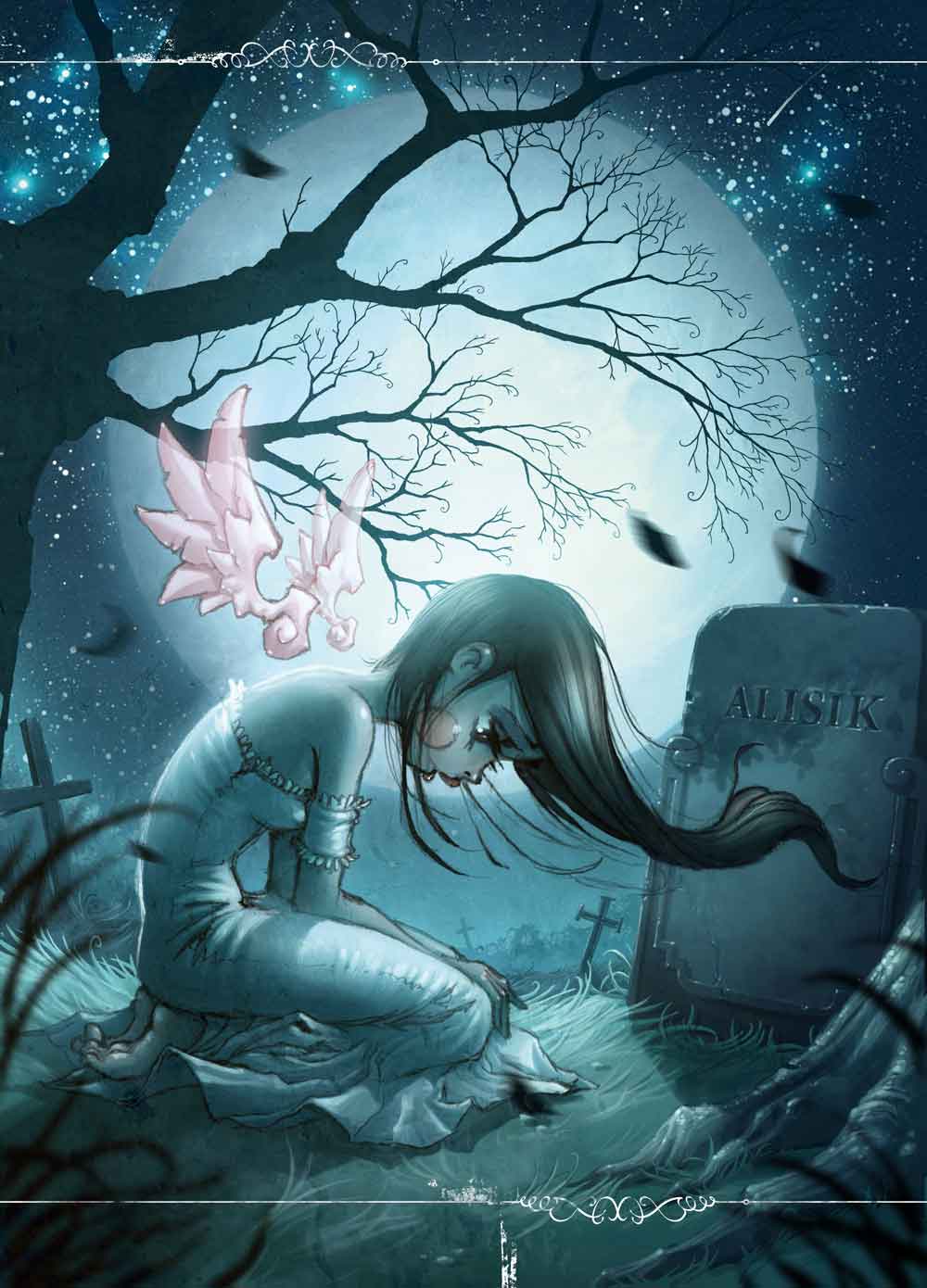 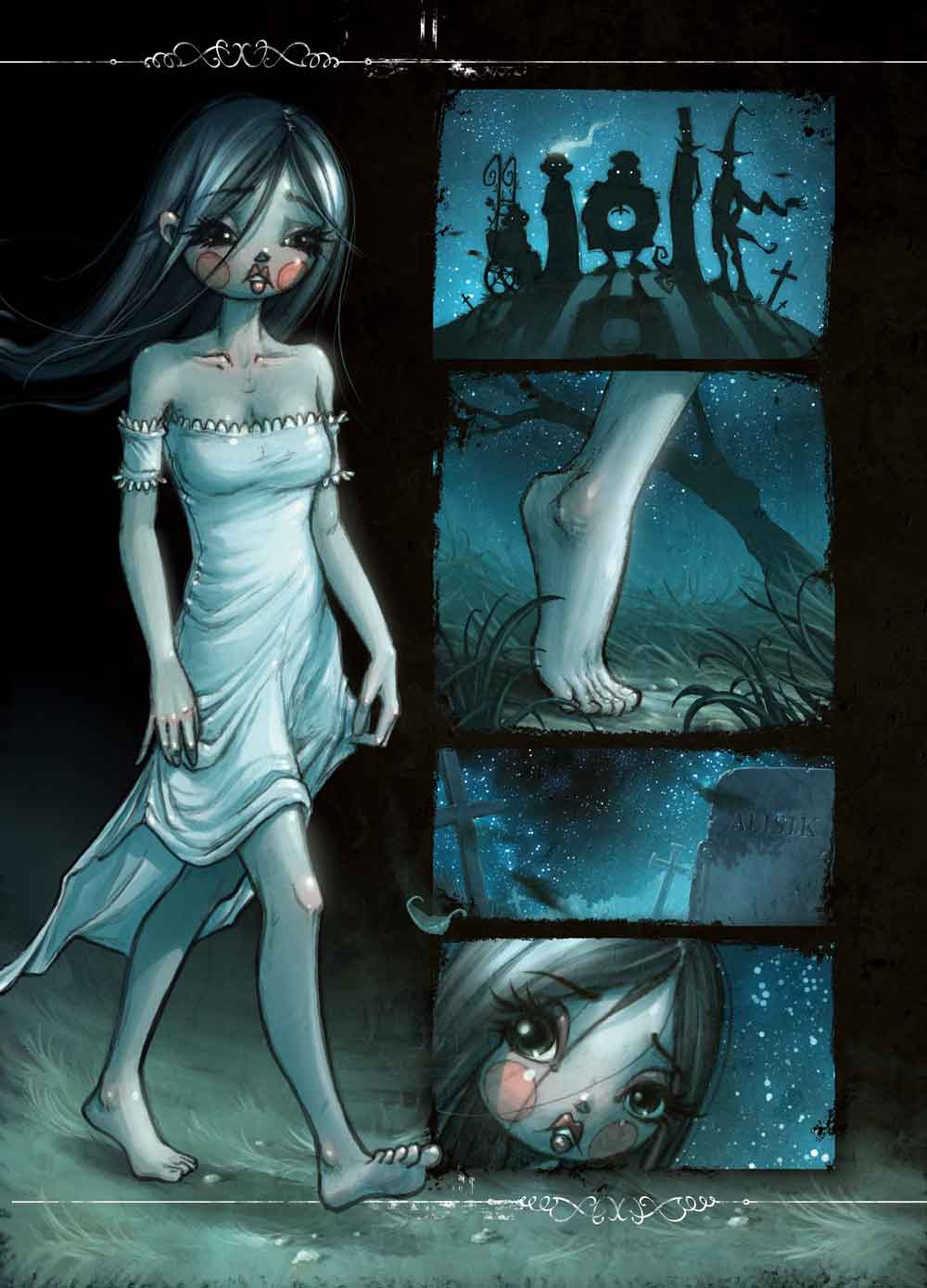 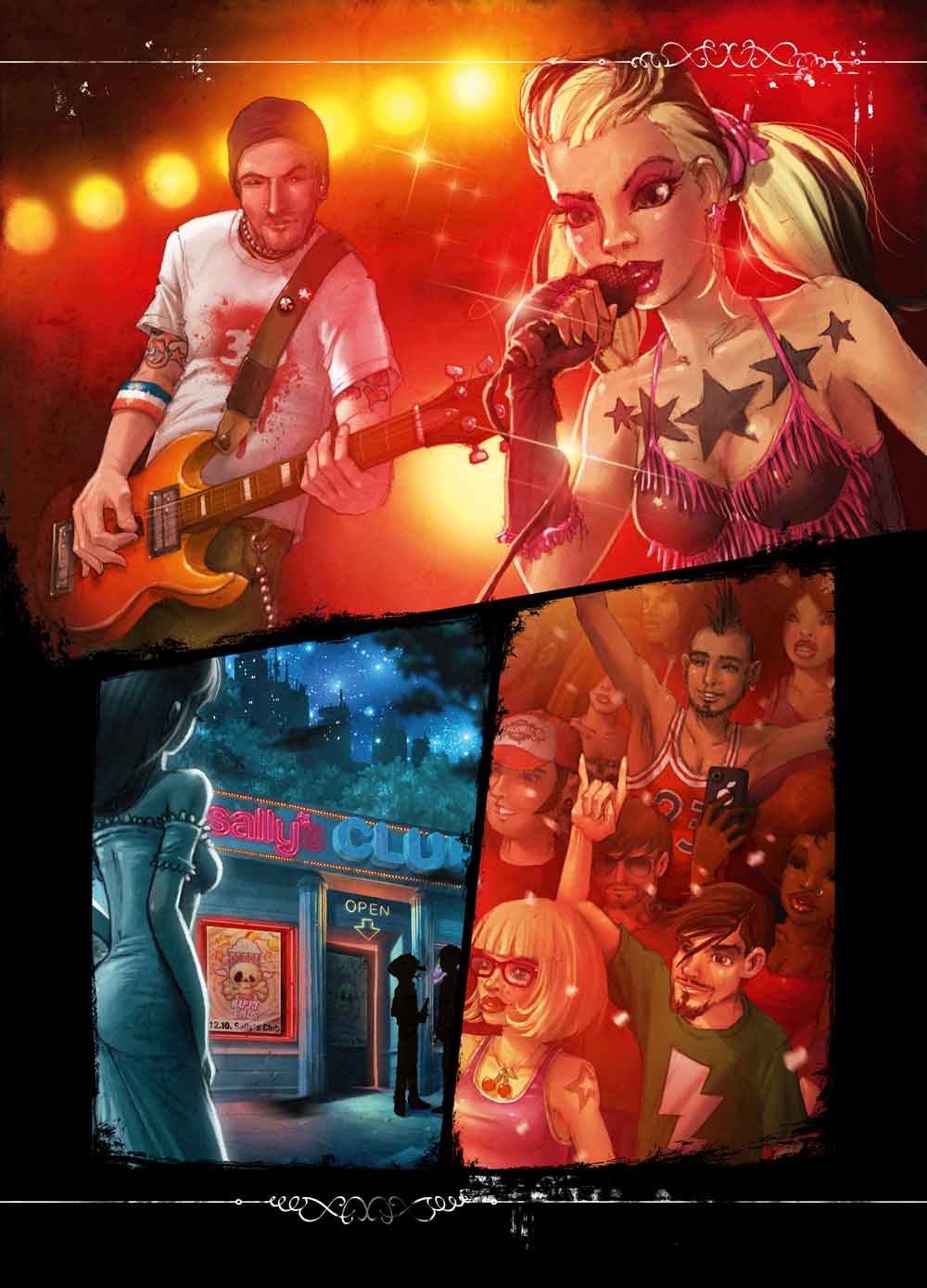 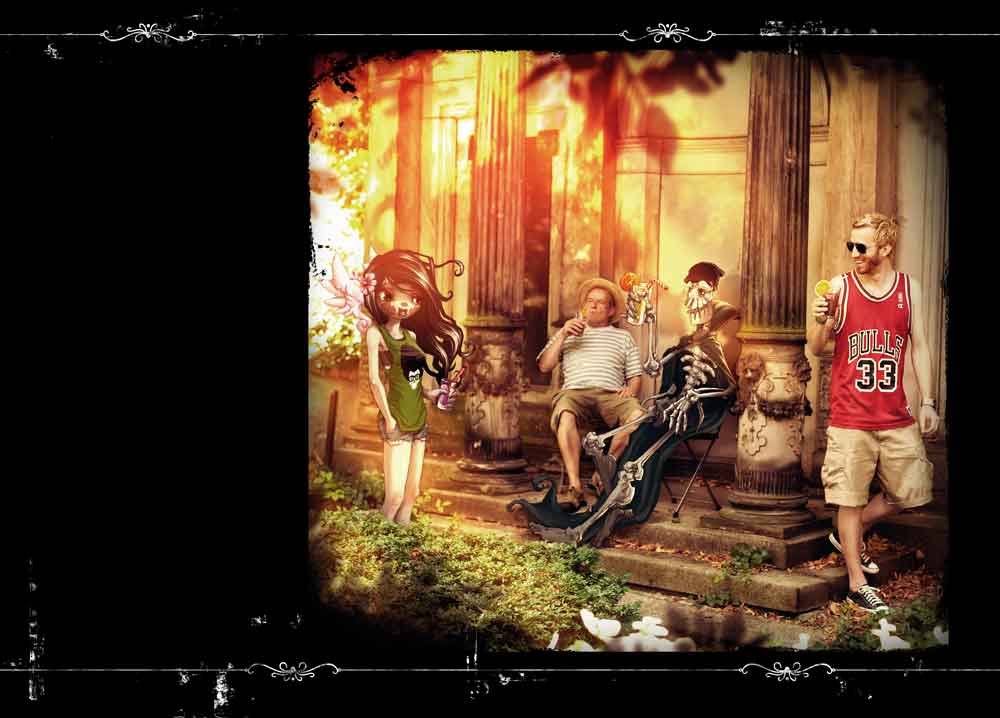 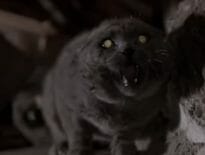 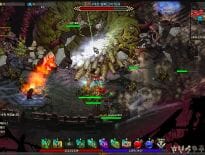