You are here: Home / Games / Tabletop & RPGs / Flexible or flawed? Oath of the Frozen King review 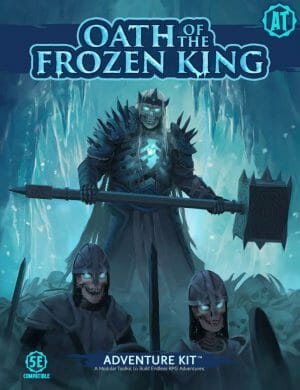 Oath of the Frozen King

Absolute Tabletop’s Oath of the Frozen King’s goal is to persuade DMs like me that it solved the pre-written adventure dilemma. I don’t buy pre-written adventures. They’re never written in the same flexible style as my own prep notes and then, once adapted to suit, become an adventure I could have written myself.

Oath of the Frozen King tested the market by going to Kickstarter. Absolute Tabletop only asked for $500 and raised nearly $35,000. That’s a runaway success and suggests there’s quite a few DMs in a similar situation. So just what does the supplement offer?

The idea is that there is a sweet spot between your own, flexible, hand-written notes and the ease of being able to tap into a pre-written game someone else has taken the time over. Does that sound promising? The Kickstarter pitch is quite powerful.

So, is the Oath of the Frozen King as flexible as Absolute Tabletop promise or is the concept flawed?

The art is fantastic. Without a doubt Absolute Tabletop smash the layout and visuals out of the park. In no way at all does this 60-paged full-colour supplement feel like something I could have done. The best I could do would be scribbled tables and no art whatsoever to bring to life an atmosphere and feel for the adventure. This professional publication oozes with atmosphere and although it presents a whole collection of bits and pieces it feels like a collective whole.

My favourite example of flexible art are the clever Dice Drop Dungeons. Take a handful of dice – one of each shape – and drop them onto the page. Re-arrange to suit. Circle the dice with a pencil and connect the blobs. The result? The basic outline of a mini-dungeon. 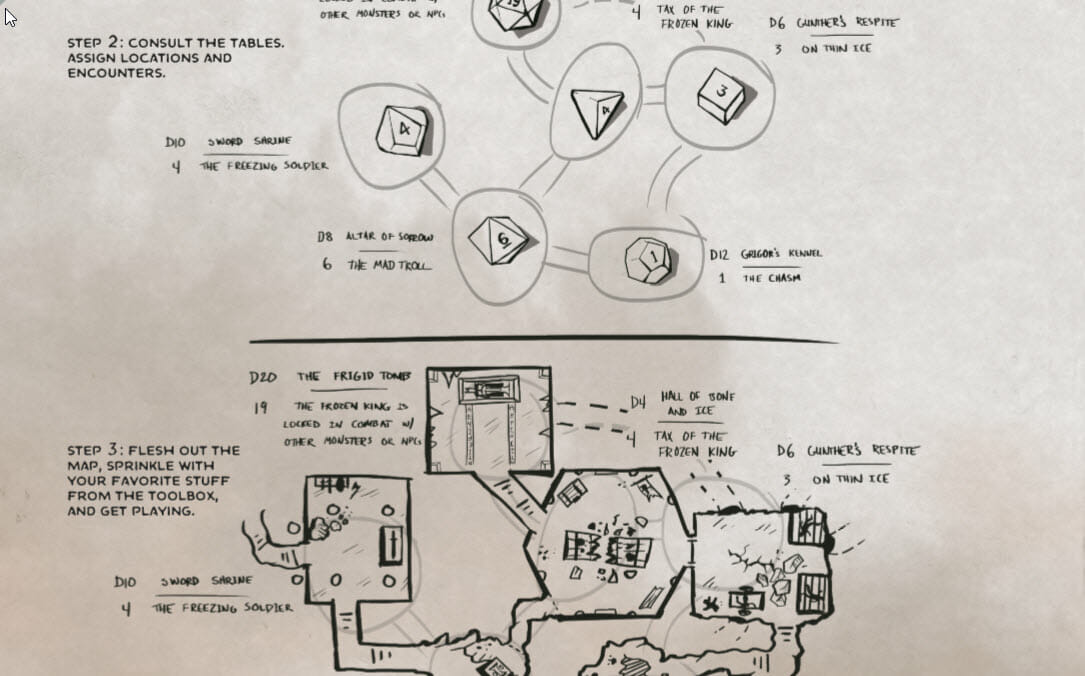 The toolkit and random tables approach is less clear-cut. I like the approach; Absolute Tabletop have put together a collection of encounter prompts, NPCs, name generator, challenges so that a DM can dip in, when needed, and pull some adventure out. Hence the name of the series, ‘Adventure Kit’, that Oath of the Frozen King belongs too. However, I’m pretty sure that with enough time I could re-create the content. This is exactly the problem any sort of pre-written adventure notes, even ones as flexible as an Adventure Kit, will face. I’m still not entirely sure I would be happy to pay to skip one of the best bits about the hobby. I’m not entirely sure I wouldn’t pay to access this toolkit if I was pressed for time and had a game due soon.

What I am sure about is that as the Adventure Kits keep on coming then their toolkits, name generators, encounters, maps and ideas will become even more valuable as they stack together. I foresee a time that will be both desirable and frustrating when Absolute Tabletop has a number of nicely themed name generators scattered over a number of modules. I’ve already experimented with ways to build a master index but while I can use a tool like Evernote to host and search the PDFs, storing them all in an Adventure Kit folder, I can’t access the pages the tables are on quickly enough for my liking. It’s a start, though, and perhaps Absolute Tabletop might find mileage in releasing hyperlinked PDF indices of their own.

You don’t get a host of stats in Oath of the Frozen King. You don’t even get the stats for the NPCs and monsters it suggests. This is by design. The light touch numbers default to D&D 5e but as the DM using the Adventure Kit as alternative crib notes you are left to pick the right stat blocks from the rules that are appropriate to your party. This doesn’t mean all you are given names, you get hit points as a guide and often a host of powers and insights. It does mean that you might want to have an idea of which templates and monsters you’ll need ahead of time and have them ready.

As the name suggests the Frozen King is set in the snowy wilds. It also defaults to an area known as Dragongrin in Absolute Tabletop’s setting of Arbiton. You can change all of this and that’s the great payoff from being so stat light in the sourcebook. If you’re running a Savage Worlds in a homebrew setting then this is still a time-saving toolkit for you. You don’t even need snow as you’re given ways to quickly reskin the concept for other settings. The Oath of the Drowned Queen, for example. Your players might not even know where you’re getting your encounters from and this will help keep them on the toes.

Oath of the Frozen King summary

I’m impressed by the Oath of the Frozen King. I get the concept and this is a solid and professional offering designed to land in that overlap between your own notes and purchased ones. I don’t buy pre-written adventures but I I’d buy Absolute Tabletop’s Adventure Kit. Looking ahead I especially want to find a clever way to cross-index multiple Kits together with my own notes. I wonder if that will ever be possible.

My copy of Oath of the Frozen King was provided for review. You can purchase the sourcebook from DrivethruRPG or from Absolute Tabletop’s store.

Flexible or flawed? Oath of the Frozen King review 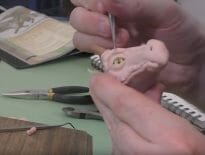 Sites The Dream Syndicate and the sculpted dragon head 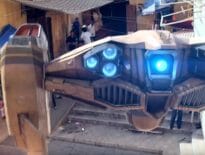