You are here: Home / Games / Tabletop & RPGs / Break RPG – a game for your radar

Clues that author Reynaldo Madriñan has been working on his anime RPG for many years are all over his Google+ profile. You can see the results as Break looks gorgeous.

It’s the art – by the talented illustrator Grey Wizard – and the layout that contributes to the visual appeal. We’ve examples of both coming up. It’s also the attention to detail that Madriñan is providing. For example, we’re being given some fantasy stables – like goblins – but changed to be appropriate for the Outer World setting while feeling like anime. Goblins have an ability called Spore in which they split into new goblins, just like Gremlins from the horror films. 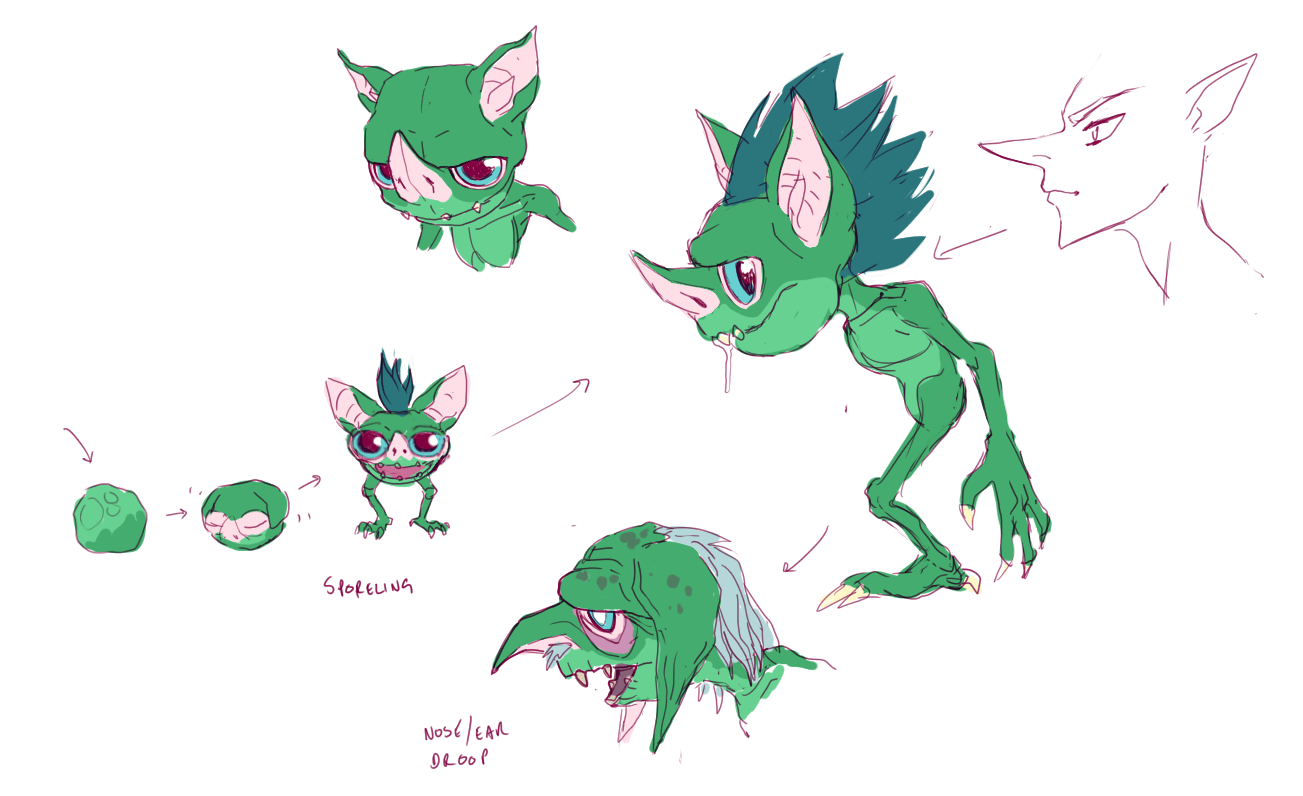 Here’s a bit about the game.

The game’s inspirations come from many sources; Anime, Retro Video Games, Comics, Pulp Novels, Old Myths, etc – but is not beholden to any of them. We are not attempting to create a game to emulate something so much as to cherry pick the best bits from them and spin them in our own way. Adorable witches will team up with grizzled soldiers, the sensibly armored will leap into the fray alongside their more risque clad comrades. You may use a barque styled Mecha to do battle with a dragon, or sail a landscape where day and night are geographical features, rather than temporal ones.

It must be great working with such a talented artist committed to the project. We’ve teasers of three different cover designs so far. My favourite is the third. 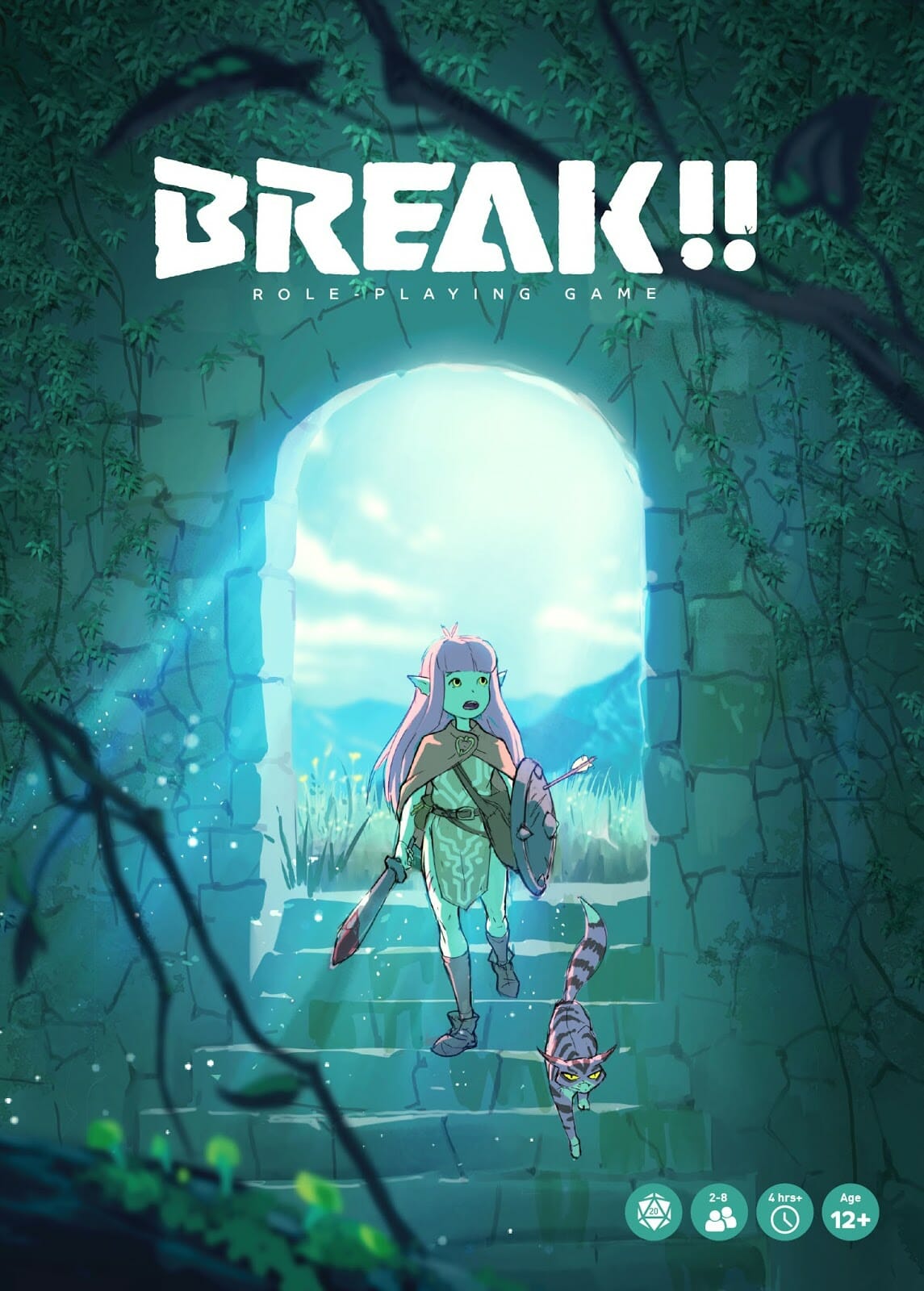 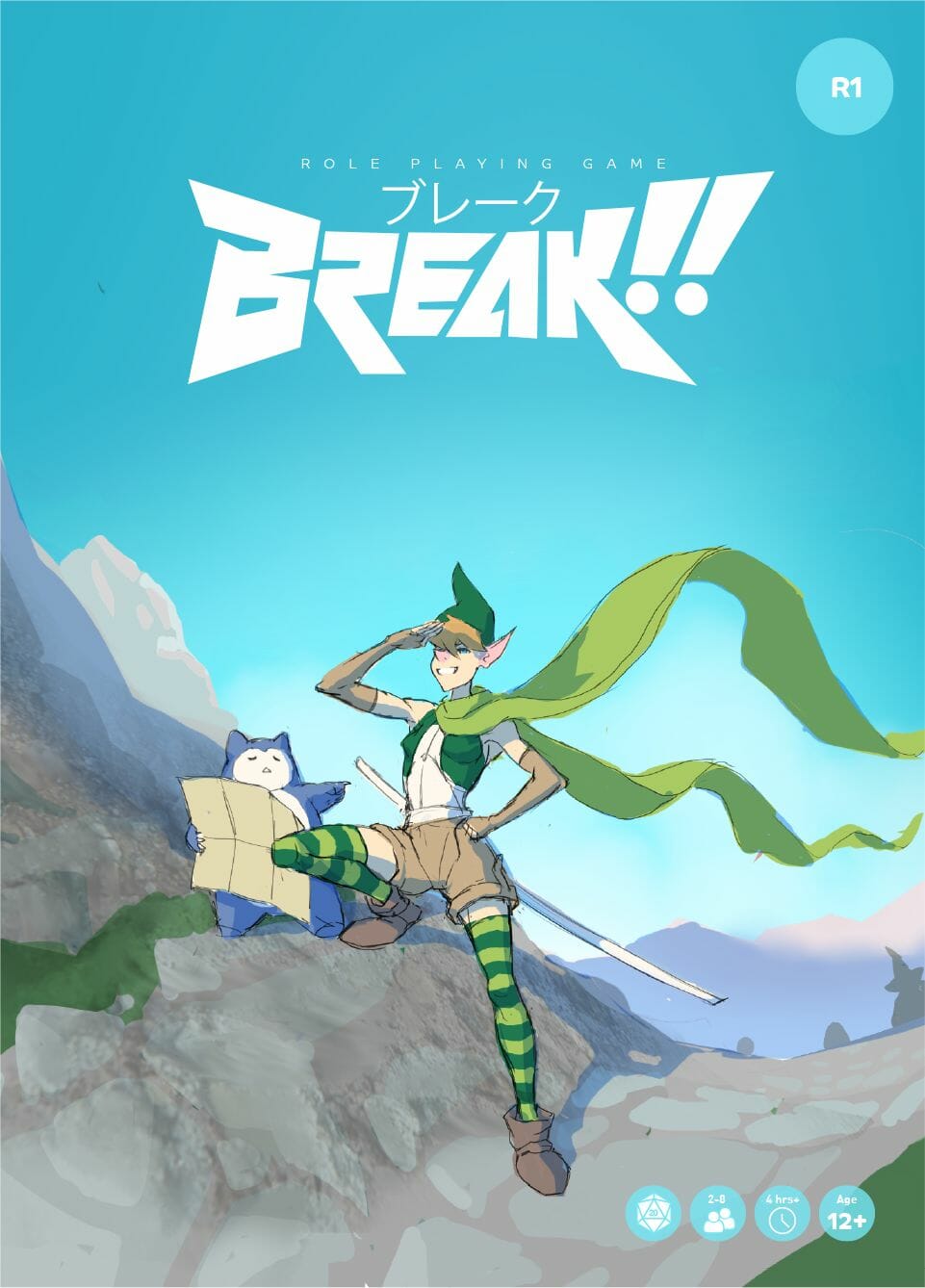 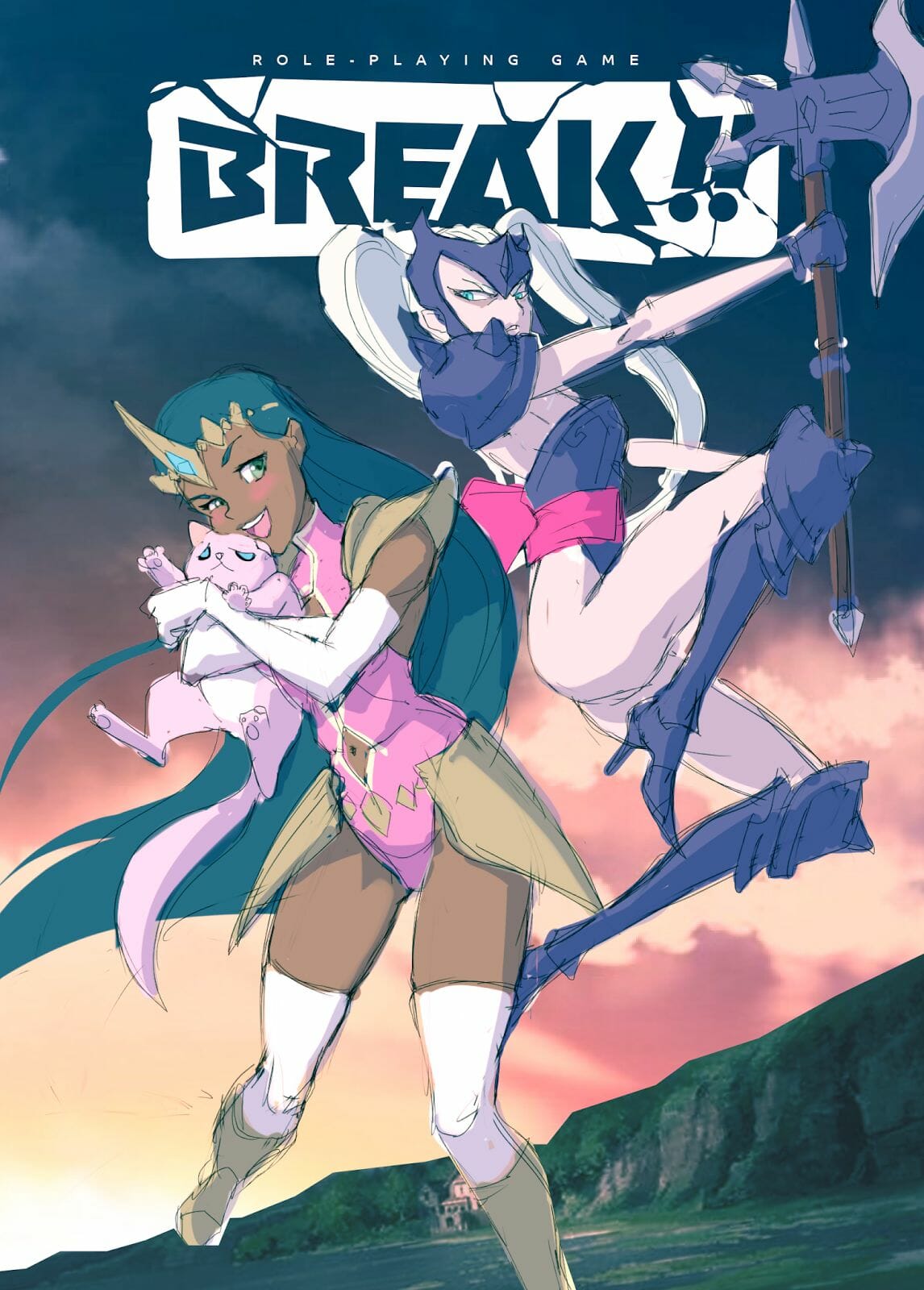 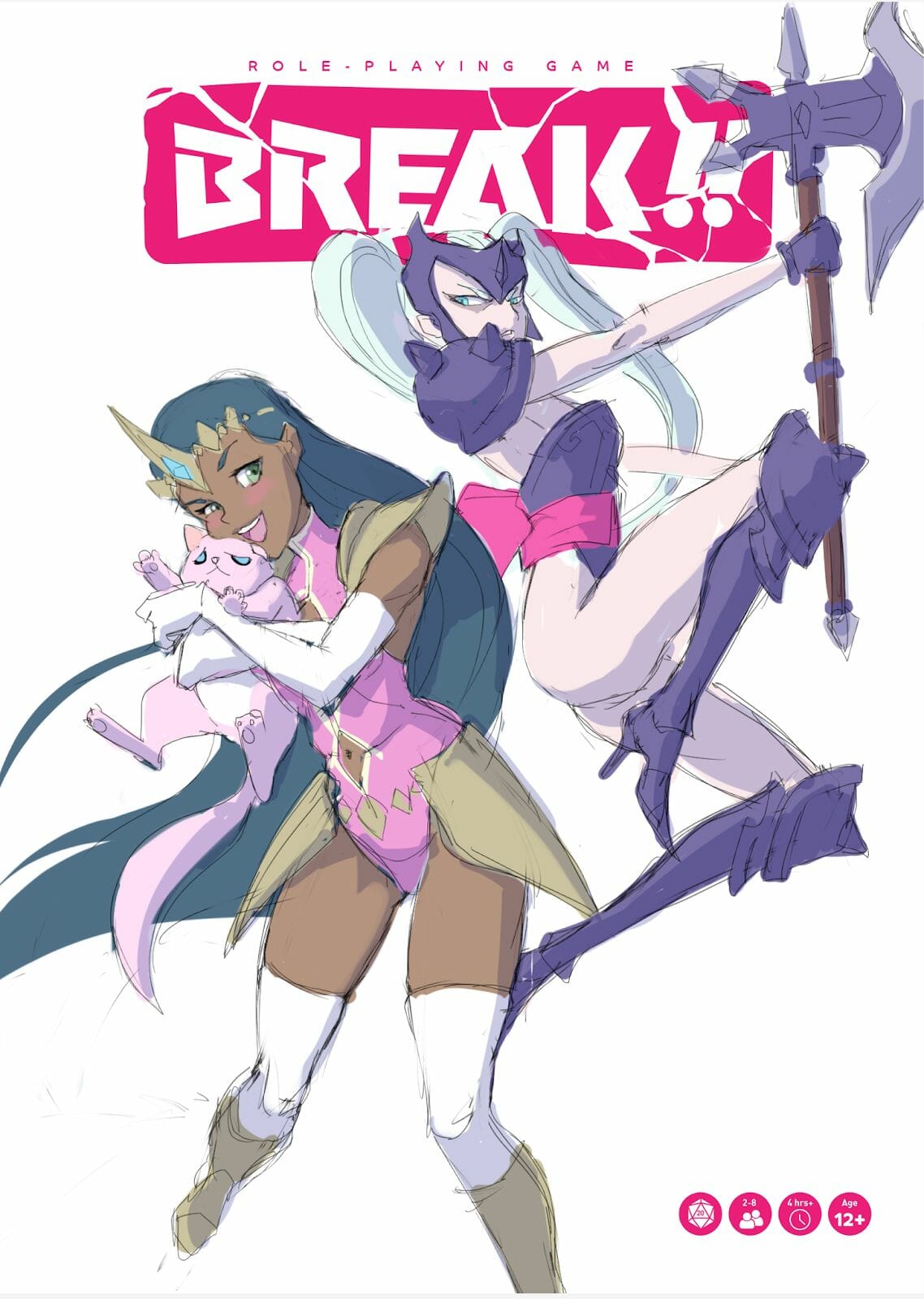 It’s also very interesting to be able to study the layout tweaks. Look at the changes made to this champion page. 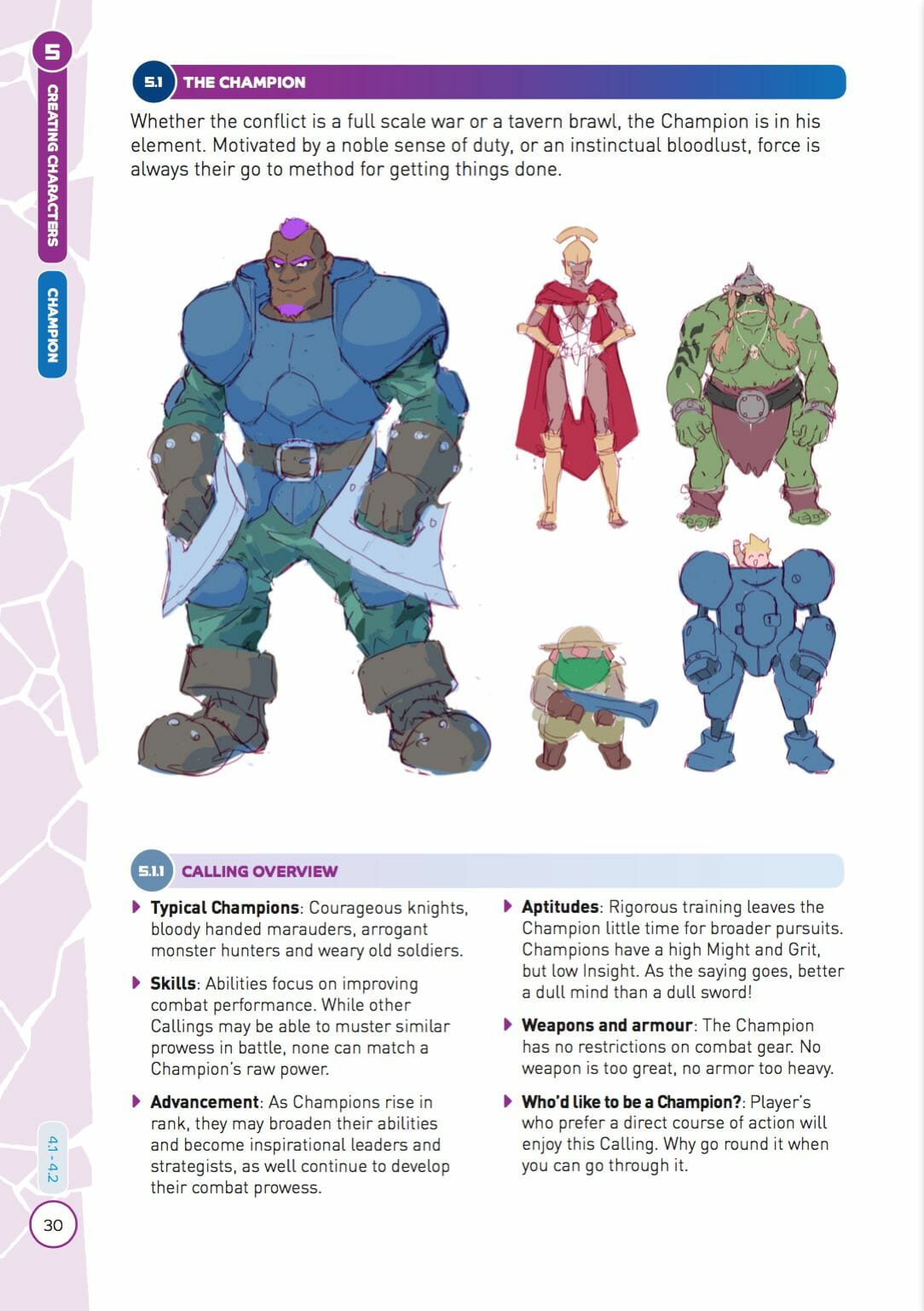 Geek Native understands that a Kickstarter to fund production of the game is coming. There’s no rush, though. The Break team want to get the game as good as possible and gone through careful playtesting. This is nice to hear given that it is fairly easy to encounter Kickstarters with a good idea and a slick pitch but with all the work to do.

Keeping up with the project is easy enough. Pop over to the official BreakRPG.com to sign up to the newsletter and keep an eye on the blog.

Last, but not least, Grey Wizard has put up a lovely Break RPG merch store at TeePublic. I’d love to see some of the character designs on t-shirts, though!

Break RPG – a game for your radar 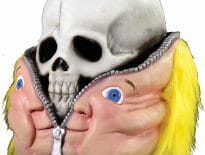 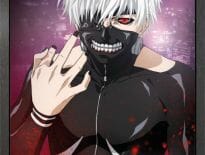