You are here: Home / Movies / Remixed: A review of Eureka Seven – Hi-Evolution 1 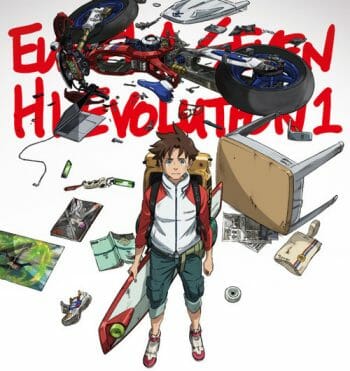 The Eureka Seven movie Hi-Evolution cuts up time and retells some of the show while adding on a few new bits. Most significantly it visits the world shaping event that was the disaster known as “The Summer of Love” (there’s nothing lovely about it).

This means there are at least two camps of possible viewers for Hi-Evolution; those who know enough about Eureka Seven to understand the mythology and those who do not.

The former group won’t know about the antibodies flying around protecting the strange structures that the human mecha and missiles are attacking. They won’t even know about Eureka and by the end of the movie they still won’t. Eureka barely appears. The focus is on Renton instead.

If you need to know what’s going on – and why – and you’re in this first group of possible audience then I think there’s a risk you won’t enjoy Hi-Evolution. There are some gorgeous battle scenes, some encapsulated dramas but the looming presence of the unexplained background could get in the way. However, if you want to see some well-rounded characters form emotional attachments, explore personal growth and self-discovery then this might well be the movie for you.

On the other hand, if you know (a bit) about Eureka Seven then the opening quarter of an hour will be fantastic. We get to see Renton’s dad, Adroc, in action. The Doctor begins the movie trying to correct a mistake he’s made and being forced to do terrible things to achieve it. What’s at stake? Humanity. 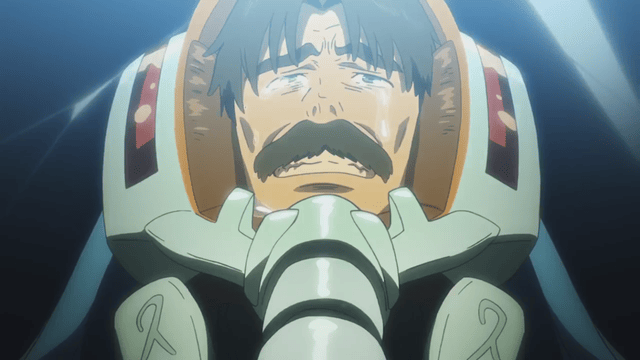 The battle against the antibodies and the scub coral is on an epic scale. I think there’s little chance that E7 fans won’t lap up the movie.

No matter which audience group you’re in you will have to keep up with the complex but clever time-jumps in the narrative. Frequently the movie will rewind or fast forward by hours or days. I found the effect annoying at first but was won over as the director used the effect to layer on the drama and twists. For example, early on we see Renton being chased by a pack of dogs, he denies being on the run. We don’t know why. It’s only through following the threads and important moments leading up to the chase do we discover the significance.

In many ways Hi-Evolution 1 sets the scene for future films. There are some interesting twists. I also have some concerns here, though, as our view of some characters is strongly coloured. The crew of the Gekko do not necessarily come off well. Holland, especially, might seem like an unlikely person for Renton to stick around for. 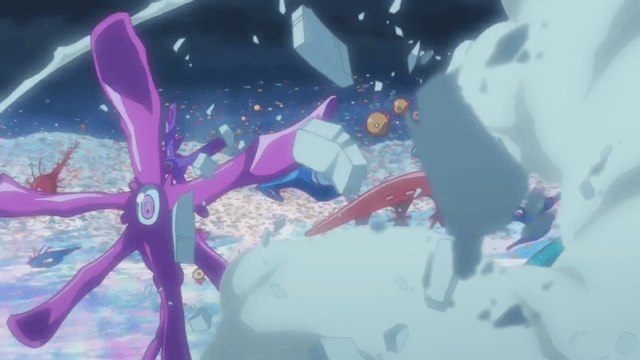 In way of a conclusion Hi-Evolution is not worth watching if you do not already know enough about Eureka Seven. I don’t think you need to have seen all 50 episodes (I haven’t – I’ve seen Eureka Seven AO and the original Eureka Seven movie) but you will benefit from understanding the setting. 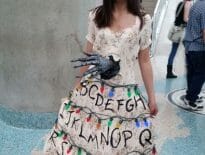 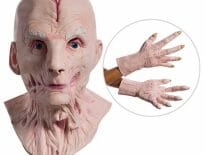