Zack Snyder’s next Superman movie will be called Batman V Superman: Dawn of Justice. We’ve the newly revealed logo too. 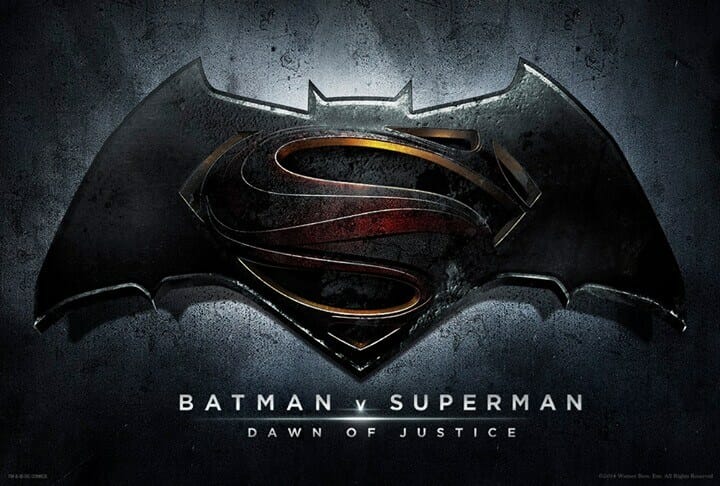 Some thoughts about the title. Firstly, it puts Batman before Superman. I imagine that was a straight cash battle. There was no super-powered arm wrestling over that honour. Execs knew exactly which Justice League hero would fill more seats.

The second thoughts are for “Dawn of Justice”. I wonder how close the movie was to being called “Batman V Superman: Dawn of the Justice League”?

The press release notes Jess Eisenberg as Lex Luthor, Jeremy Irons as Alfred and Gal Gadot as Wonder Woman. Sorry Wonder Woman, no mention of you in the title. The same release also mentions Holly Hunter in a “role newly created for the film”.

I’m actually excited for this one.

GeekNative I refuse to watch BenAffleck destroy the character of batman

BallsnBullets BenAffleck Give him a fair crack of the whip, no? At least see what early reviews say?

GeekNative BenAffleck how many more super heroes must be slain on his alter! Kaaaaaahhhhhnnnnnnnnnnnnnnn!!!!!!! 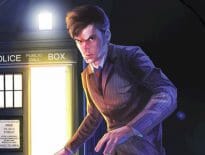