You are here: Home / Books / Dragonriders of Pern could head to the big screen 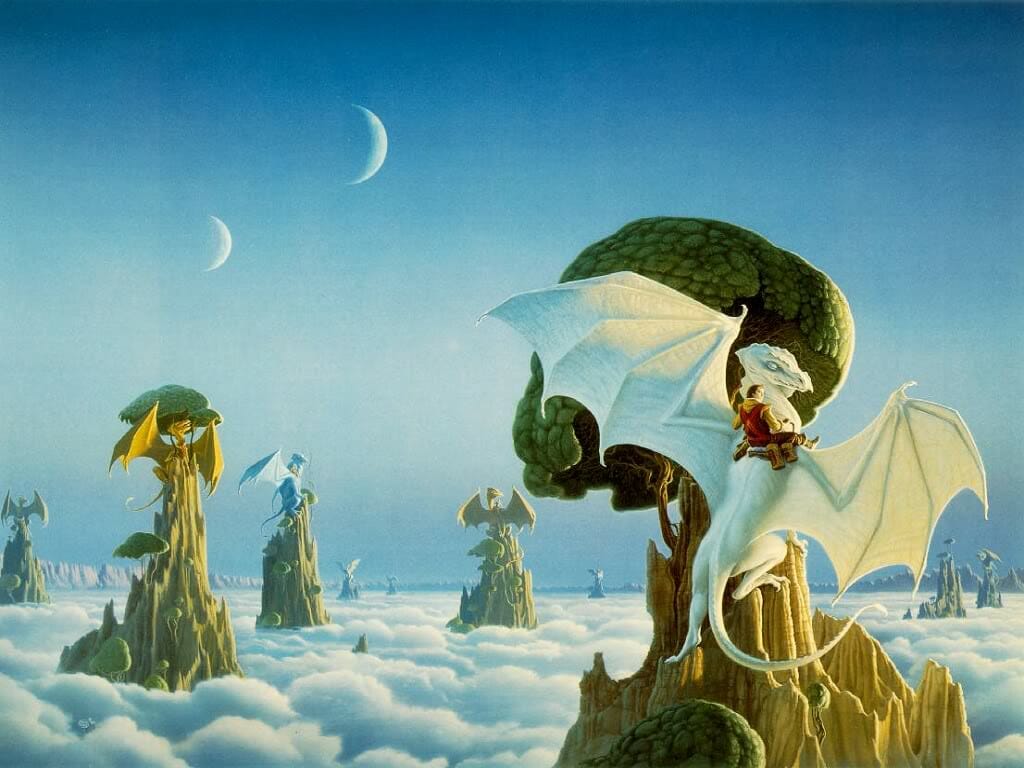 Fancy another Harry Potter style blockbuster series? The Chronicles of Narnia didn’t quite do it. Even The Hobbit series is getting mixed reviews. Warner Bros certainly fancy another bash at the market.

They’ve optioned Anne McCaffrey’s Dragonriders of Pern series. This means the 22 books (that’s a lot) could become a movie. Or two. The series, first published in 1968, follows an elite core of warriors trying to save an exotic planet from deadly space spores. It’s fantasy meet sci-fi.

Deadline reports that the deal was put together by Drew Crevello who’s been with WB for only a couple of months. He’s been with Fox and worked on the X-Men franchise before.

It was supposed to be a TV series years ago, but it fell apart then.  I sincerely hope they do take it to the big screen.  The charcters in these books aren’t just characters.  Anne and Todd have created real people.  They deserve a shot at being recognized for who they are.

Dragonriders of Pern could head to the big screen 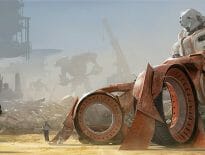 Art The wonderfully drab future as envisioned by Eddie… 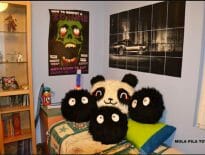